After months of leaks and teasers, Huawei finally unveiled its nova 6 lineup. The star of the show is the nova 6 5G which brings an oval punch-hole display alongside the flagship Kirin 990 chipset and a potent triple camera setup. There’s also the standard nova 6 which comes in an identical design but skips on the 5G connectivity and has a slightly smaller battery. The third entry is the midrange nova 6 SE which packs a quad-cam setup, Kirin 810 chipset and a generous 4,200 mAh battery. 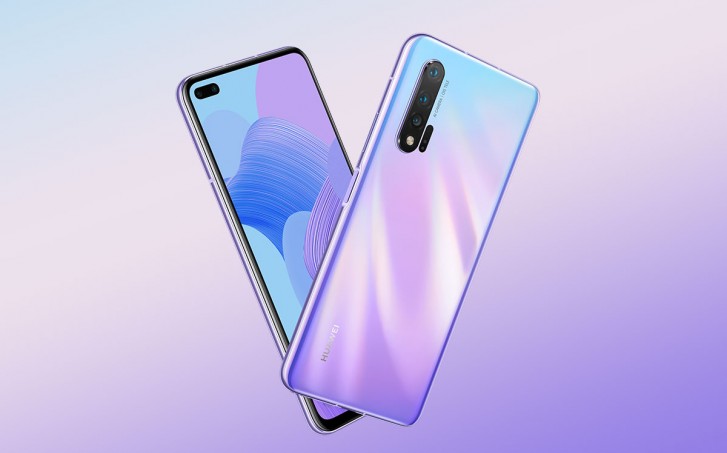 Both the nova 6 and its 5G variant pack a 6.57-inch FHD+ AMOLED display with an oval punch hole in the top left corner. The cutout houses dual camera setup with a 32MP main shooter and an 8MP ultra-wide secondary sensor which brings a 105-degree field of view. The right-hand-side houses the fingerprint scanner which also serves as the power button. Going around the back we have a 40MP main camera alongside an 8MP telephoto module with OIS and an 8MP ultrawide shooter. 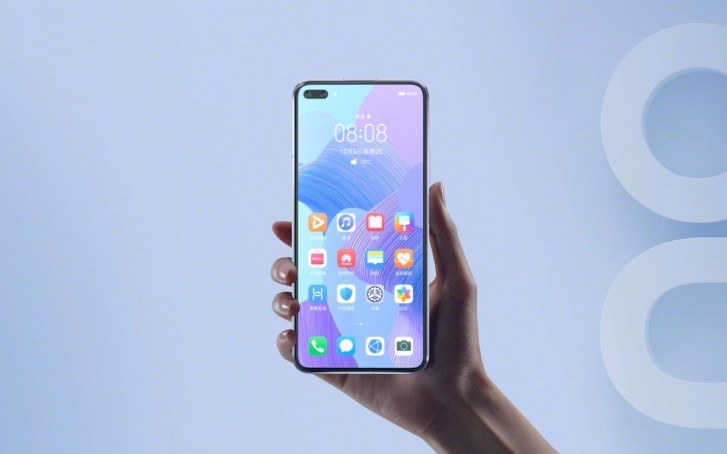 Under the hood, we have the flagship Kirin 990 chipset which is paired with the Balong 5000 5G modem on the nova 6 5G. RAM comes in at 8GB as standard while storage ranges between 128 and 256GB.

On the software front, we have Android 10 with EMUI 10 on top.

The nova 6 comes with a 4,100 mAh battery while the 5G version gets a boost to 4,200 mAh. Both phones come with 40W Huawei SuperCharge support. 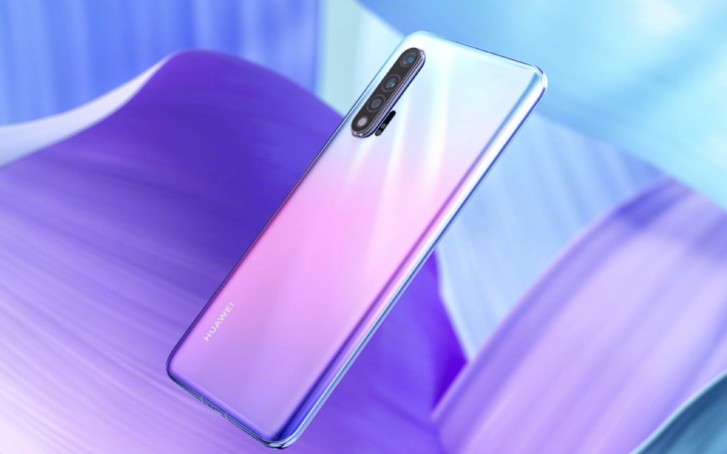 Huawei also introduced the nova 6 SE which is a midrange offering. Starting at the front we get a 6.4-inch FHD+ LCD panel with a punch hole cutout for its single 16MP selfie cam. Like the two other nova 6 models, the SE has a side-mounted fingerprint reader. 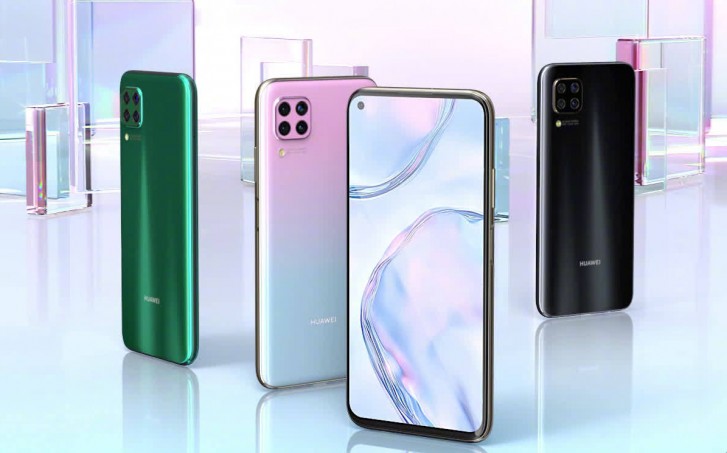 The back houses a quad-camera setup with a 48MP main unit, 8MP ultrawide camera and two 2MP modules (depth and macro). Under the hood, we have the Kirin 810 chipset paired with 8GB RAM and 128GB storage. The battery comes in at 4,200 mAh, while maintaining the 40W Huawei SuperCharge support.

That is SAMOLED as in Super AMOLED and Dynamic AMOLED. Samsung also produced generic AMOLED usually for their lower-mid range devices. The Chinese display manufacturer can produce their own AMOLED panel these days (Active-Matrix Organic Light-Emittin...

The Nova 6 will come with google play right?