We only heard of a 4G version of the Huawei nova 8 SE yesterday, and today the maker officially announced it. Just as expected, it is powered by the Kirin 710A chipset and supports 66W fast charging. 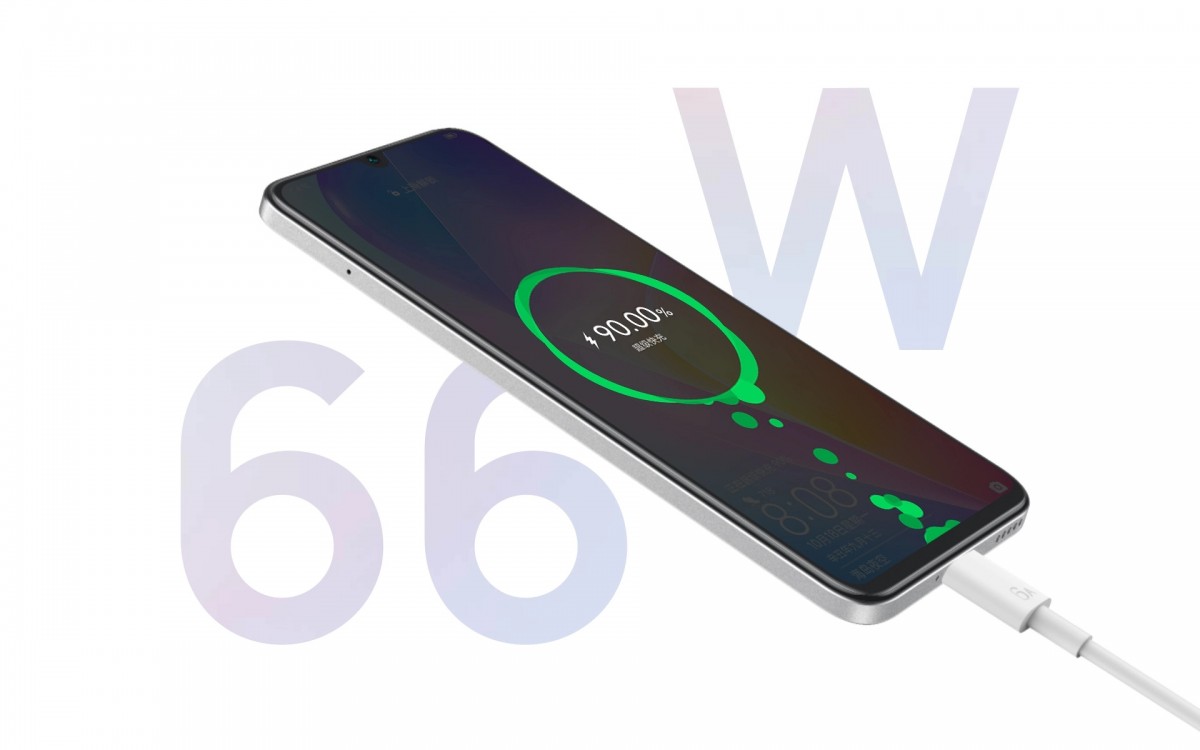 The Huawei nova 8 SE 4G differentiates from the 5G version only by the chipset - it keeps the 6.5” OLED screen of FullHD resolution with an under-display fingerprint scanner and a waterdrop notch on top for the 16MP camera.

The main cam setup on the back looks like a stove with four burners, and behind them are hiding a 64MP main cam + 8MP ultrawide + 2MP macro + 2MP depth sensor. The LED flash is in the middle, in between all of the shooters.

The phone is being launched in China, so unsurprisingly, it has HarmonyOS 2 out of the box. Тhe battery capacity is only 3,800 mAh, but Huawei is one of the few companies with proper power-saving features, so the tiny cell won’t be a big issue for users.

Huawei is already selling the nova 8 SE 4G on Vmall with 8GB RAM and 128 GB storage for CNY2,099, which is just about $330 оr €290. You can pick between four colors - Sky Gradient, Silver, Blue, and Black. It is highly unlikely the phone to make it outside China.

Knew those haters would come and flood the comments whne this phone isn't even available outside China.

Running a mate 40 pro here in a third world country. I'm connected to 5g. To me 5g really only comes into play I'd you watch data intense videos or downloading large files. Past that 5g is really overrated for normal day to day tasks. 4g is...