Rumors about Huawei’s new flagship P10 keep pouring. Earlier this year we reported likely specs and images of the early prototype. According to the Weibo user reviewer_xiaokang the new device will come with dual-curved screen. 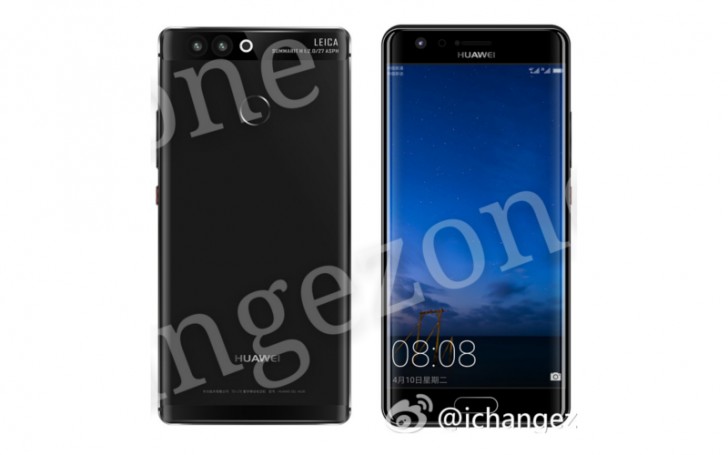 Reports also include wireless charging and if that's true it will be a first for Huawei. We are eager to confirm this part of the rumor since most flagships of the Chinese company sport a metal unibody which conceptually clashes with such feature.

Official reveal is still months away so we advise you to take this rumor with a grain of salt until more reliable source is reported.

Yeah Hooway gotta cut that, neither their name nor their turkey logo are sexy.

That wasn't months ago. That is last month. Over exaggerating much.