Huawei P20 Plus to come with 4,000mAh battery, always on display

Huawei's P20 family of smartphones is scheduled for a March 27 announcement in Paris and we're expecting three phones to go official then and there - a 'regular' P20, a Lite and a Plus (or maybe Pro?). It's this latter version that we have some new bits on, courtesy of @funkyhuawei.

The flashing/unbricking/assorted-software-tinkering service that specializes in Huawei phones has allegedly dug up P20 Plus firmware files and inside those - a mention of a 4,000mAh battery. On top of that, a reference to an always on display feature has also been found in the files. 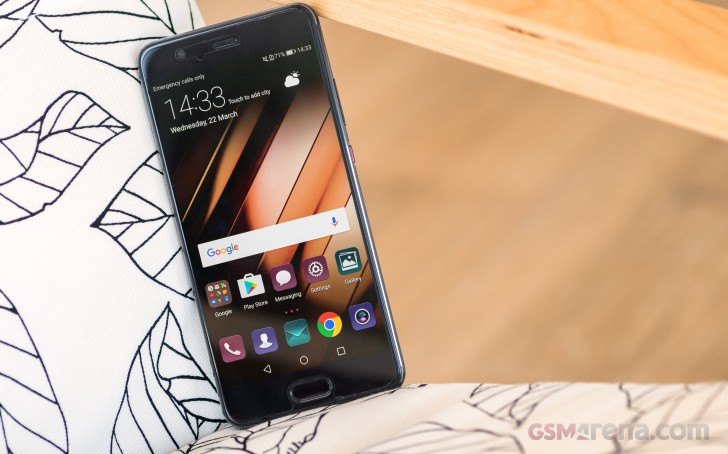 Huawei P10 Plus - the current model

So far, only the Mate 10 Pro in the Huawei lineup has an always on display and, whaddayaknow, it's got a 4,000mAh battery too. That coincidence makes the skeptics around here think that the firmware in question has some remnants of a Mate 10 Pro build and is not necessarily indicative of the P20 Plus' final form - it's still somewhat early, after all.

On the other hand, the P10 Plus has a 3,750mAh battery and a 4,000mAh power pack for the upcoming model doesn't sound the least bit outlandish. We're just wondering if the always on display means an OLED panel for the P20 Plus - it's not a requirement for the feature, but the two go quite well together. Plus, with all this talk of notches, things are starting to add up in favor of OLED.

Huawei P20 and P20 Plus submitted to TENAA

Just be selfcritical about this. Every android phone uses some of your informations to better your experience on the phone. The Mate 9 and 10 use it internally to enhance your experience, it has al algorithm to do that. Be aware of United States st...

Lol, because the super charge and camera designed with Leica has been done so many times before... And those Kirin CPU are just run of the mill on the market, nope, no efforts there either. And acording to rumors, here they come with another standa...