The Twilight signature color will undoubtedly be remembered as one of the key features of this device. While there were massive hardware upgrades compared to the P10, the design is a defining feature for every new smartphone today, and the P20 Pro has the looks of a winner.

The Twilight P20 Pro is an eyecatcher in a market ruled by some somewhat unoriginal designs. Samsung has had the curvy futuristic shape for a few years already, Apple is a heavy recycler when it comes to design too, while other makers like LG and Xiaomi (excl. G5 and Mi Mix) often follow the trends instead of setting them. And we are glad Huawei decided to spice things up with the new colors, as the P20 Pro looks unique even though it's the same dual-glass phone we've seen since the iPhone 4, just larger and thinner. There is also the notch, which just a few phones have today, but their number is increasing in leaps and bounds.

Switching from an iPhone X to Huawei P20 Pro was easy for the eyes. The Huawei felt like a visual upgrade, because let's face it - the black or white Apple uses for their phones has become rather boring already. 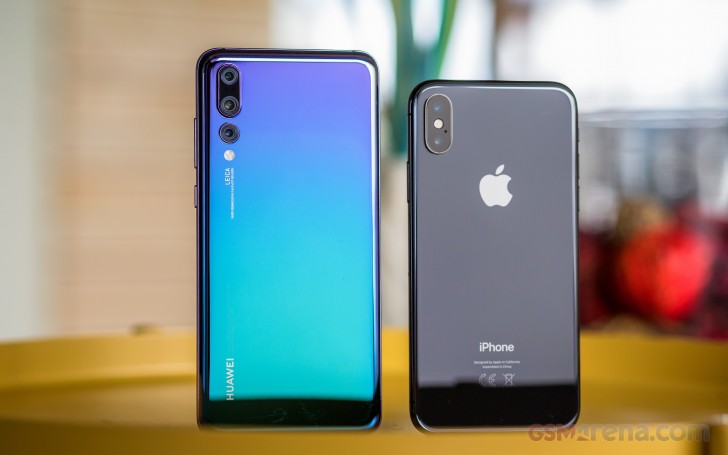 We like to enjoy a smartphone completely, and that's the reason why we don't use cases. Yes, phones get dropped, screens break, but that's life. The first thing we noticed is that the P20 is as slippery as the iPhone, but due to its bigger footprint the Pro actually felt looser in hand. 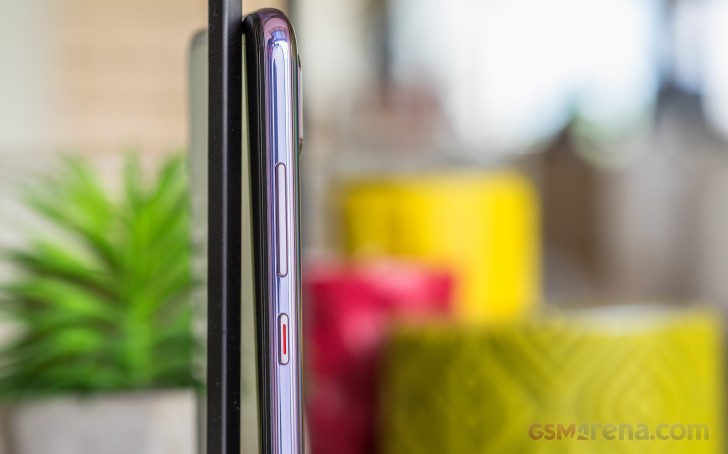 Eventually we found the P20 Pro to have a good enough grip for a daily driver, even when using the camera with a single hand. We found grip in the metal frame, which might appear glossy, but has some sort of coating that makes it less slippery than the glass surfaces.

The front is where the 6.1" notched screen is, but in contrast to the iPhone, there is also a small chin with the fingerprint scanner. And this is the spot where we felt the most significant upgrade over the iPhone X, which we put away. The Apple phone might have been all-screen, but it failed to utilize the bottom pixels, and we continued to miss the fingerprint sensor even several months of use later. So, having back the biometric scanner back on board felt great. 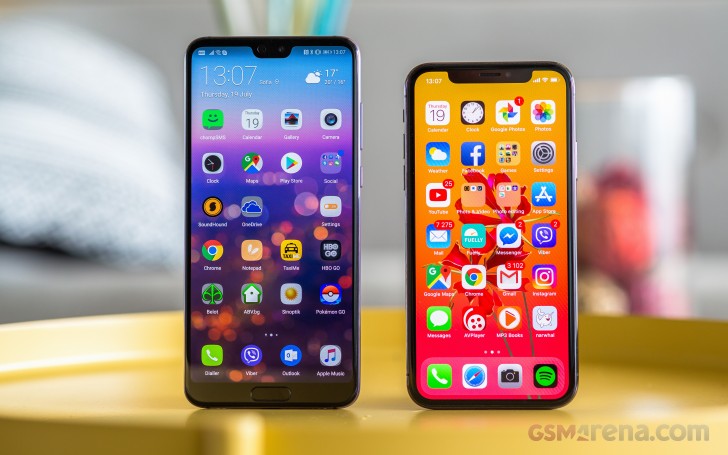 Huawei's all-in-one Home key has been one of our favorite control tools, we can't deny that, and we continue to love it on the P20 Pro. Tap for back, hold for home, swipe for recent apps - it's the most convenient thing, and it made way more sense than the Apple's way of gesturing across the screen. Gotta give credit where it's due, right? The offset earpiece at the front bugged us only for a day or two, and unless you have an acute OCD, you probably won't have any issues with it either.

The back of the Huawei P20 Pro is as stunning as it looked on the press photos, if not more, and as impressive as it was the first day we got it for a review. If you opt for the Twilight P20 Pro, it would be a outrageous to slap an opaque case on it. And the triple camera - the highlight feature of the Pro - does not need any highlighting - it just completes the awesome back. 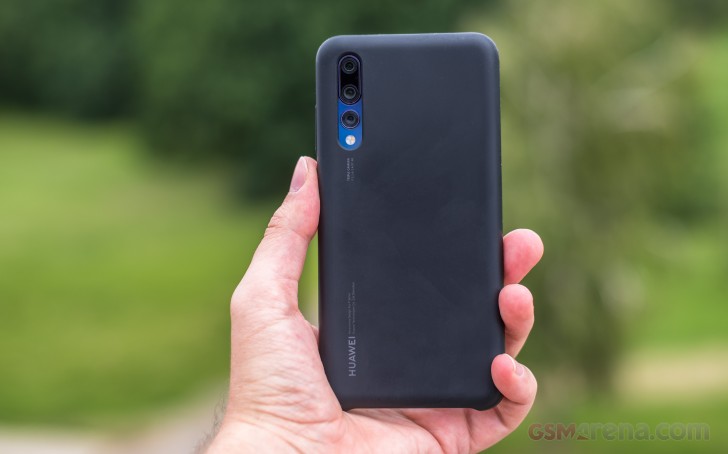 We found the Huawei P20 Pro a perfectly usable phone, designed thoughtfully, with no-nonsense decisions. It fits well in hand, provides enough grip, and won't get you frustrated in any way for the months to come. Quite the opposite, we found ourselves appreciating the chin and its Home key, the overall size of the P20 Pro, even how solid yet not heavy it felt. We didn't feel the absence of the audio jack, as it was already absent on our previous flagship phones, and we guess we just got used to that. For the most of our time spent with the Huawei P20 Pro, the only headphones we used were the wireless Samsung Gear Icon X. But we can side with those of you who miss the analog port, and we in no way advocating its retiring on all phones. 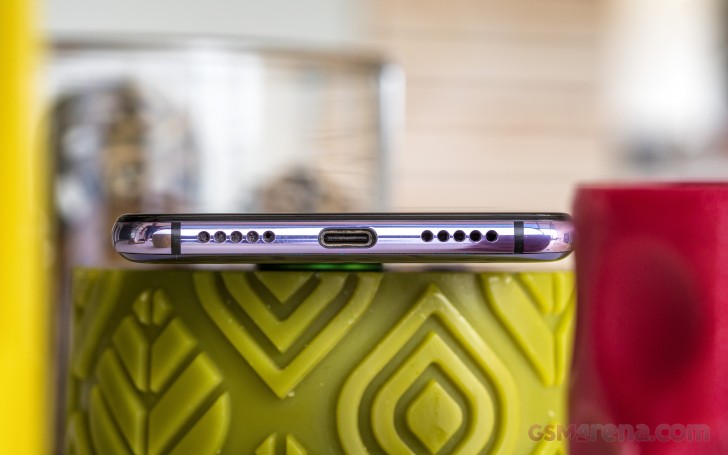 And since we migrated from an iPhone X to the P20 Pro, we found the speakers on the Apple's device to be executed better. While Apple's stereo setup sounded balanced, the secondary speaker on the P20 Pro (the earpiece, that is) isn't on par with the primary one at all. It's weaker, squeakier, and while it does for the promised stereo effect, it's miles behind the iPhone's setup.

Had my p20pro two half years, even kept it when my upgrade was due, best phone ever had, does all I need and more, can't fault it, exceptional

This is the best phone I've ever had. After a long history of Apple phones in my life I decided to get this phone for a change and I don't regret it one single bit. Tough screen, fantastic battery I don't have to charge once/twice a day (looking at y...