Huawei has been doing the Lite thing for a while now, and it won't stop with the P30 family, to be officially announced at an event in Paris on March 26. The P30 Lite has been leaked in all its glory today, courtesy of case maker Spigen, which has uploaded images of the phone inside its upcoming range of cases that are specially designed for it. 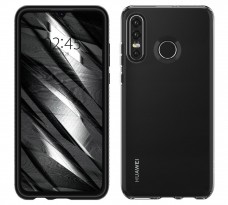 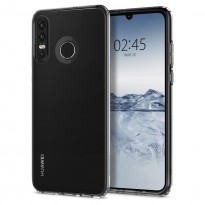 As you can see, even the lowest-end member of the P30 family will sport three rear cameras. The fingerprint sensor is on the back to cut costs (the P30 and P30 Pro should go with under-display units), while on the front the screen has a tiny water drop notch and small bezels all-round. 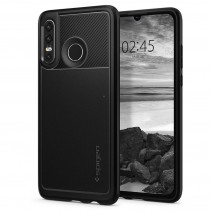 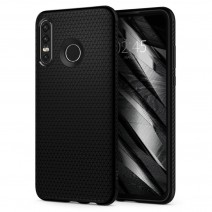 Here's a shot of the backs of all three P30 devices side by side, just to know what you should expect, design-wise. The P30 Pro fits four cameras on its rear, while the P30 settles for three like the Lite model - although we're willing to bet the snappers themselves will be different. 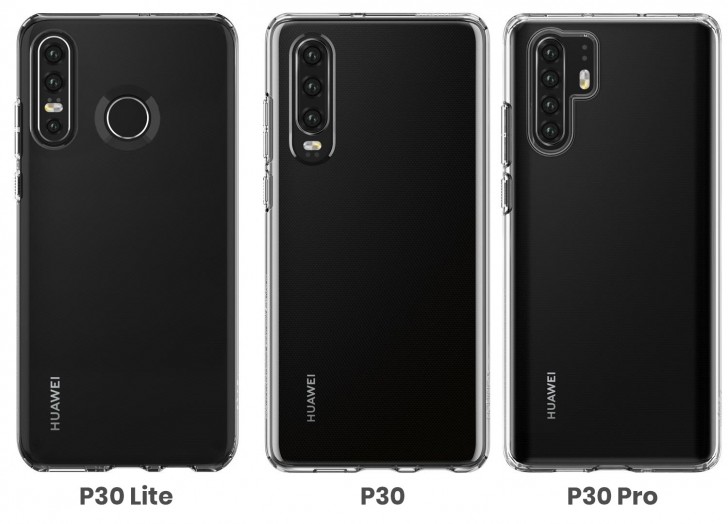 The P30 Lite seems to retain a 3.5mm headphone jack, placed at the bottom near the USB-C port. It's expected to be powered by a mid-range chipset, probably the Kirin 710 which is also seen inside the Honor 8X.

When a manufacturer promises to its consumers, they mean it. Its all about security.

problem with huawei now is no root access. If you buy a phone you should own it and have root access. Lots of suppliers now locking the phones and making it impossible to root.

hopefully the screen size of Lite version is 5.8" as last year...fingers crossed..