Huawei is all set to unveil the P30 and P30 Pro on March 26, and thanks to previously leaked renders we have a pretty good idea of what these phones will look like. And now we can add specs to the faces as a leaked sheet revealed most of the key facts. 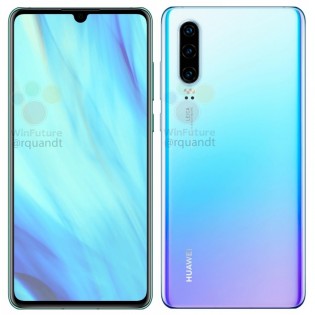 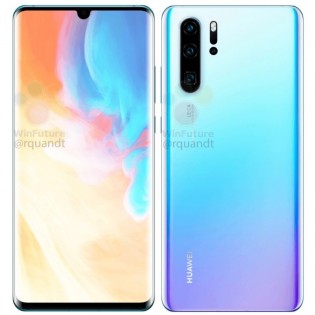 The specs sheet reveals that both these smartphones will be powered by Huawei's Kirin 980 flagship chip, run Android Pie-based EMUI 9.1, and have a 32 MP camera on the front. But apart from that, this P30 duo will have different hardware. You can check out the table below to know more.

The P30 and P30 Pro will both come in Black, Twilight, and Aurora Blue colors, but the latter will also be offered in an additional Sunrise Red version. Furthermore, the P30 will come with a headphone jack but the P30 Pro will give it a miss.

Between Samsung S10+ and Huawei P30 Pro, either way, Apple is doomed.