As Huawei confirmed its plans to introduce the P40 flagship series on March 26, DigitalTrends managed to get a hold of a prototype unit of the P40 giving us our first look at the next-gen Huawei flagship. It’s important to note that they weren’t allowed to play with the phone’s software and cameras nor show the screen or confirm any of the key specs. 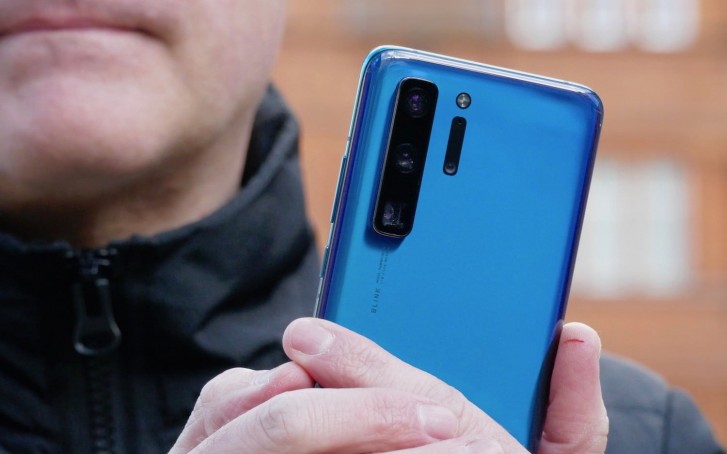 Starting off with the design, the P40 is said to come with the same dimensions as the outgoing P30 Pro but with some added thickness. It also comes with a curved glass body that sits more comfortably in the hand thanks to its rounded corners and sports a highly reflective glossy finish. The phone will feature a curved display but not as pronounced as the waterfall offering on the Mate 30 Pro as well as physical volume and power buttons. 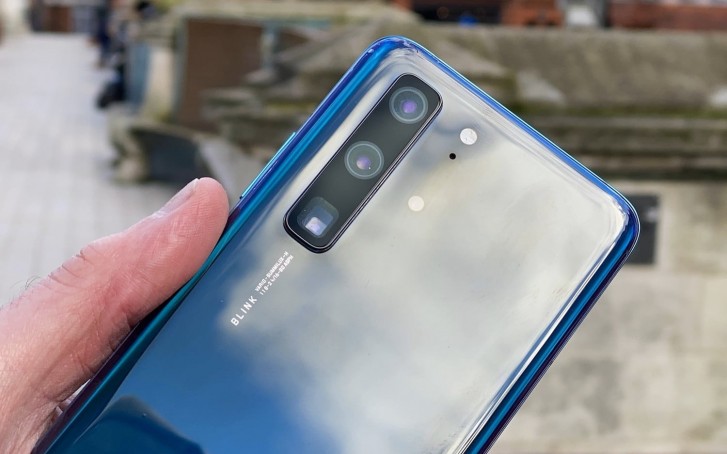 The back features a with triple camera setup which includes a periscope, ultrawide shooter and an alleged 52MP main camera. We don’t get any new info here but the hands-on notes the sensors appear larger than on the P30 Pro. There’s also a ToF sensor on the side for depth mapping alongside the flash and microphone. The bottom features a Type-C port and speaker grille but no headphones jack. 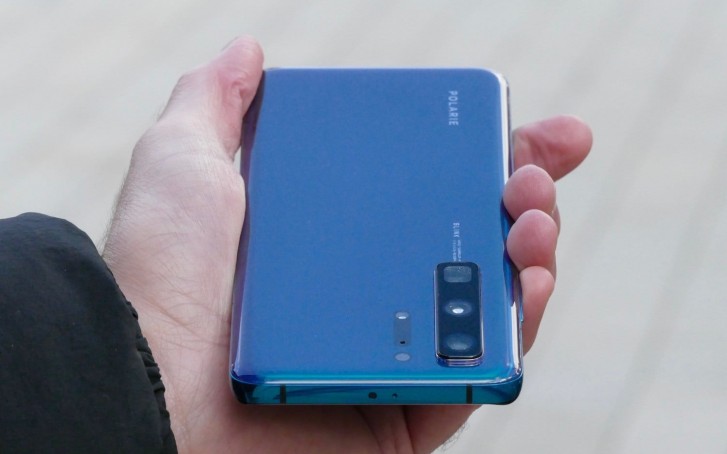 Man u talkin bout your life blink of eye and then earth going to be burned by sun .. I think u have no idea what is another 4 billion years ahead for the sun (and earth) still hurry?

RYYB is the greatest thing in cell phone photography since... ever. Most of the time you don't need "Night Mode".