We already knew that the Huawei P40 series are coming in March, but now we have a more specific date to look forward to. During today's Mate Xs launch event, Richard Yu confirmed the upcoming P40 series flagships are going official on March 26 in Paris, France. 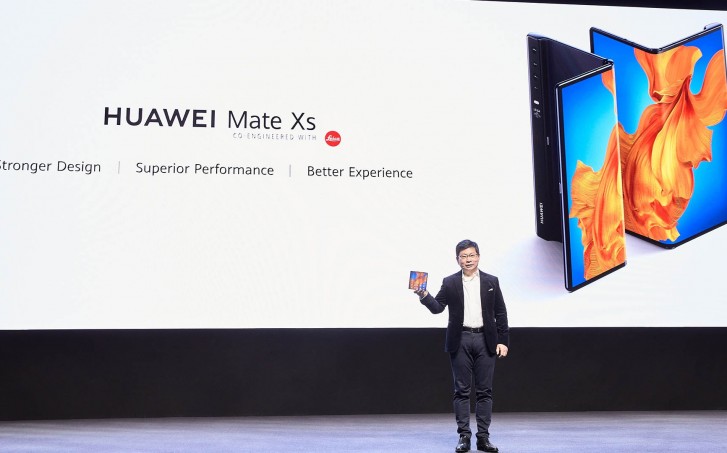 We’ve already seen plenty of leaks and rumors surrounding Huawei’s next flagship phones so we have some info to work with. We are expecting three P40 models, led by the P40 Premium Edition with a five-camera array headlined by a 10x optical zoom periscope telephoto lens.

The P40 Pro should bring a still impressive 125mm telephoto lens with 5x optical zoom alongside a 52MP main camera, a 40MP cine shooter and an 8MP telephoto module.

The vanilla P40 on the other hand will offer a 3x optical zoom periscope with the same three other cameras as the Pro model. 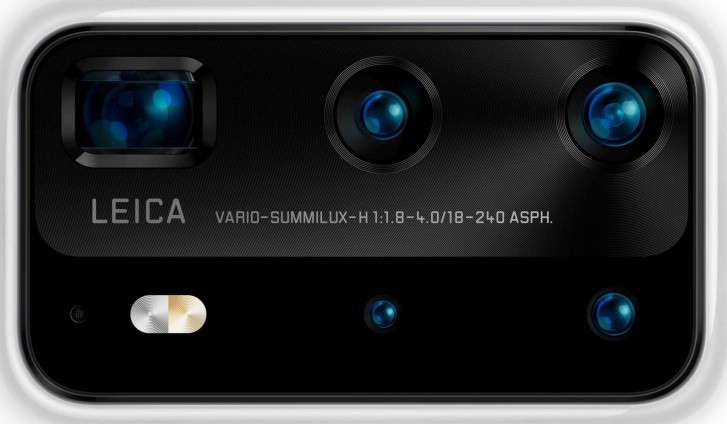 All three models are also tipped to come with Wi-Fi 6+ connectivity which can theoretically hit speeds of up to 1,200 Mbps. In addition, all P40 models will come with dual-mode 5G connectivity. With more than a month left before the big event, we are bound to come across more info on the P40 series in the days leading up to the event.

Huawei P40 phones will be cheaper than the P30

It's kind of funny you keep saying that when people that claim they don't need GMS/they know how to install GMS manually are merely speaking for themselves most of the time and not for an average joe. I know you and many other people find the lack of...

It may not be a problem for you, but it´s a big problem for the average joe. I´m just tired how people here trying to paint the picture like it´s not a big deal. It´s a pretty big fuc*king deal.

That would be a long list I am not going to bother with. Yes, you are famous. Famous apologist. Not sure it´s anything to celebrate.