The Huawei P40 series is expected to arrive next month and if a report coming out of China is to be believed, we'll see the P40 lineup come with Wi-Fi 6+, which is an in-house solution by Huawei. 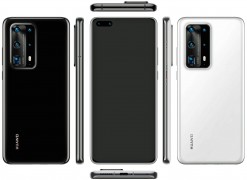 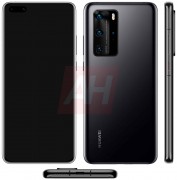 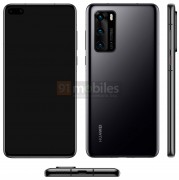 A Huawei exec on Weibo said that smartphones with Wi-Fi 6 can achieve a theoretical speed of up to 1,200 Mbps, but in reality, they only reached 900 Mbps. That's slower than what the Mate 20, unveiled back in 2018, achieves.

We'll have to wait till Monday to see if the report turns out to be true, and if it does, we'll have more details about Wi-Fi 6+.

Huawei P40 phones will be cheaper than the P30

Here are some mockup renders of the Huawei P40 Premium [Video]

Never. We have something called Freedom of speech ;)

P40pro premium will have 5 cameras only on tha back (rear) so yes it is fully possible 10x optical ;) Real one, no 100x bs from sammy actually 4 optical