Huawei has started seeding EMUI 10.1.0.1.26 firmware to some of its Huawei P40 and P40 Pro units in China and may soon hit global units as well. It's not a major update but it does bring some nice changes, mostly in the camera department.

The most notable one would be the picture-in-picture viewfinder when going beyond the 15x zoom. It allows you to get a better idea of where you've zoomed in on the subject by adding a secondary non-zoomed viewfinder.

The update also improves the camera performance when snapping fast-moving objects, the overall clarity of images and colors are more accurate and true to life now. 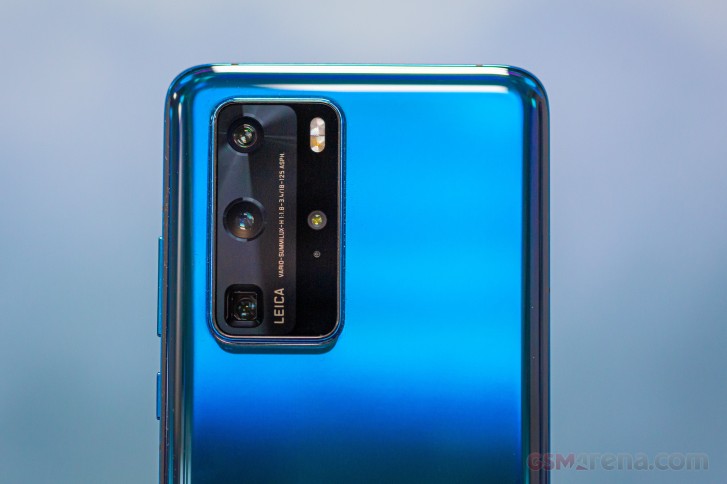 Other under the hood changes include optimization of WiFi connectivity and the notifications in the drop-down menu.

Huawei Mate Xs in for review

You're right. Only Lumia gives so overprocessed jpg like Huawei. Compare to Nokia808 it is total disaster.

To be honest, I wouldn't say they "fixed" the night mode - there are still plenty of sharpening, unnecessary contrast enhancement and color artifacts that are absent on those taken in regular photo mode, therefore the overall image quality is still a...