After the launch, the CEO of the display manufacturer BOE announced on Weibo that his company is behind the manufacture of all the screens. 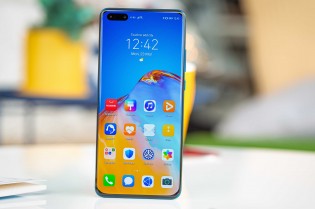 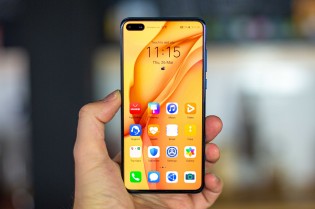 BOE was really proud of its accomplishment with the curved panels of the P40 Pro and P40 Pro+ that also have a depth/biometric sensor tucked in the punch hole. However, the basic P40 has two cameras (technically one 32 MP shooter + biometric sensor, no depth) and this was more of a two-punch-hole solution. 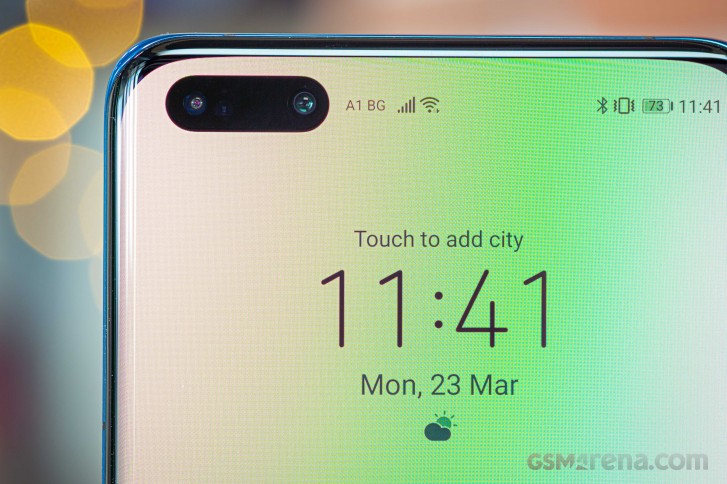 The company also revealed some numbers - it is the second AMOLED provider in the world, after Samsung, but at the domestic scene, it has an astounding 86.7% market share.

BOE also provides panels for other impressive phones like the foldable Huawei Mate Xs and Motorola Razr, the Reno3 Pro 5G, and even some LG V60 ThinQ 5G units.

They exploded in fame quite literally

Imagine the guys at Huawei planning this. Manager dude: "Ok guys we need a good display for our next phone, any ideas?" Employee A: "How about a high refresh rate, high res display, but not too high res so it doesn't unnecessarily use too m...

Yes in mobile world but in tv world they are small player compare to LG,just one Lg roled is more advanced and worth more than whole samsung 2020 tv line up.