A couple of weeks ago Huawei surprised everyone by announcing the P8 Lite (2017). Not because it's surprising for the Chinese company to launch yet another mid-ranger, but because of the moniker used. If you're going to stick with a past name and then add the current year to it, you might as well go with the latest device in that line - which in this case would be the P9 lite from 2016, and not the P8lite from 2015.

Anyway, lack of logical naming aside, the P8 Lite (2017) looks like a very interesting mid-range smartphone, and now we know that it's coming to the UK. 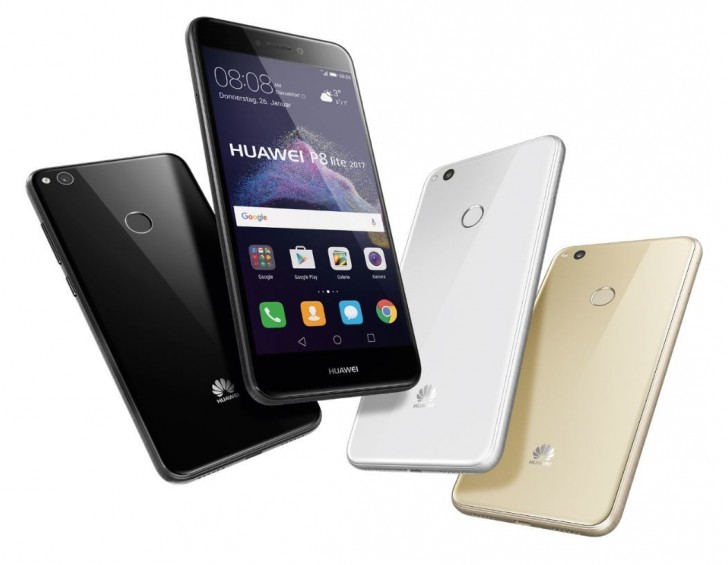 Vodafone will start selling it on February 1, though at the beginning only in stores and through telesales. For whatever reason, online sales will commence at a later date. The good news is that the P8 Lite (2017) won't cost an arm and a leg. You'll be able to purchase one on Pay as you go for £185. If you'd rather have it with a 24-month contract, then it will be free with plans starting at £16 per month. Only the black model will be available.

Honor is Huawei's off-shoot brand, and they have their own series of phones. The P series and the P Lite series are Huawei's main brandline, along with the Mate series.