Huawei wants to flood the global smartphone market with plenty of devices with kind of an unusual strategy - launch one device with different names across different markets. The Huawei P8 Lite (2017) was announced in January for some European markets. Then it reached the coasts of Baltic sea where it was renamed Honor 8 Lite before hitting the Japanese islands with the name Huawei nova lite. And now it appeared on a Turkish website named Huawei P9 Lite (2017). 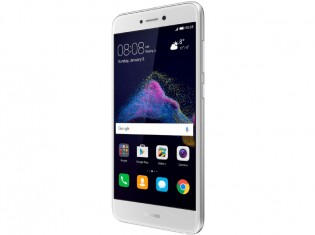 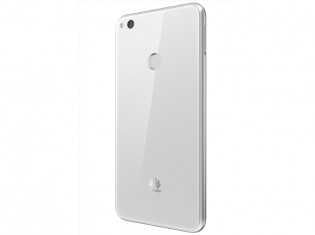 MediaMarkt’s Turkish website listing of a device called Huawei P9 Lite (2017). At first, we thought Huawei launched another phone without feeling the need to formally announce it, but it turns out we already have met the device.

The phone is currently listed for TRY1,399 which relates to $380 or €360. Interestingly enough the retailer massively cranked up the price since in other European markets the device, albeit named differently, is priced at the significantly lower value of €239.