At a press event in New York City, Huawei launched the budget-friendly P8 lite in the United States. Beginning today, the smartphone is available to order for $249.99 unlocked and contract free. 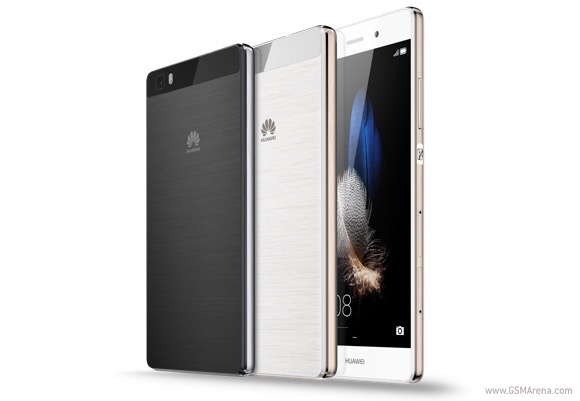 As its name suggests, Huawei P8 lite is a mid-range version of the Chinese manufacturer’s P8 flagship. It swaps the P8’s metal body for a plastic one and features toned down hardware. 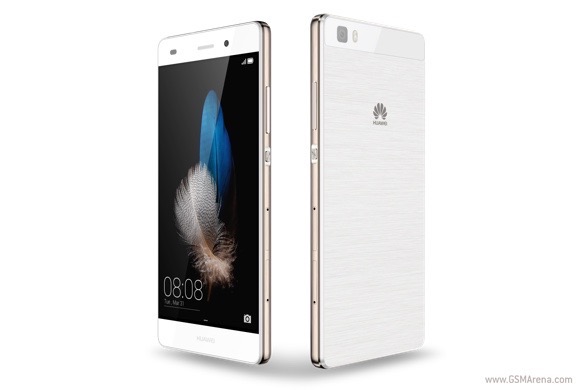 Speaking of hardware, the US Huawei P8 lite features Qualcomm Snapdragon 615 SoC with octa-core CPU, 2GB of RAM, and 16GB of expandable memory. For comparison, the global version of the smartphone packs a Kirin 620 SoC. 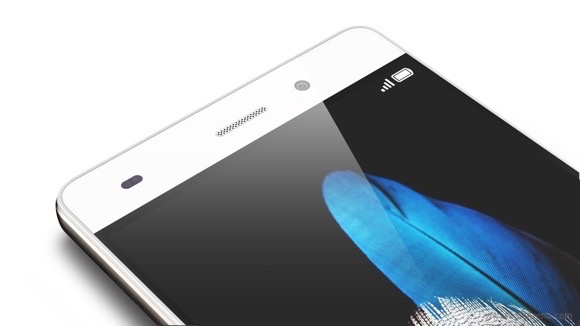 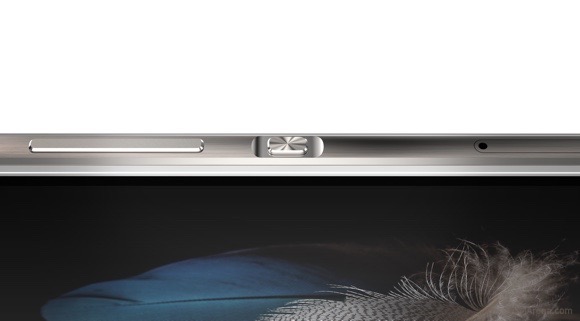 Oddly, the US version of the P8 lite boots Android 4.4.4 KitKat-based Emotion UI 3.0. The latter boots on the global variant as well, but in Android Lollipop guise.

Huawei P8 lite will be available in white/gold or black/gray from the manufacturer’s online store, as well as through a number of major retailers that include Amazon and BestBuy among others. The smartphone will come with a sweet two-year warranty.

Considering this has a non removable Battery, does this have a Type C USB connector for fast charging or wireless charging facility ?