ZTE is currently the only company that is commercially selling a smartphone with а selfie camera hidden under the display and it's about to release its second generation any moment now. We expect the Samsung Galaxy Fold3 to also adopt the tech, Oppo has also been working on a solution, and now Huawei is on its way to join them after patenting a smartphone with a UPC.

The official documents came with illustrations that were used by the folks over at LetsGoDigital to create renders of the phone. 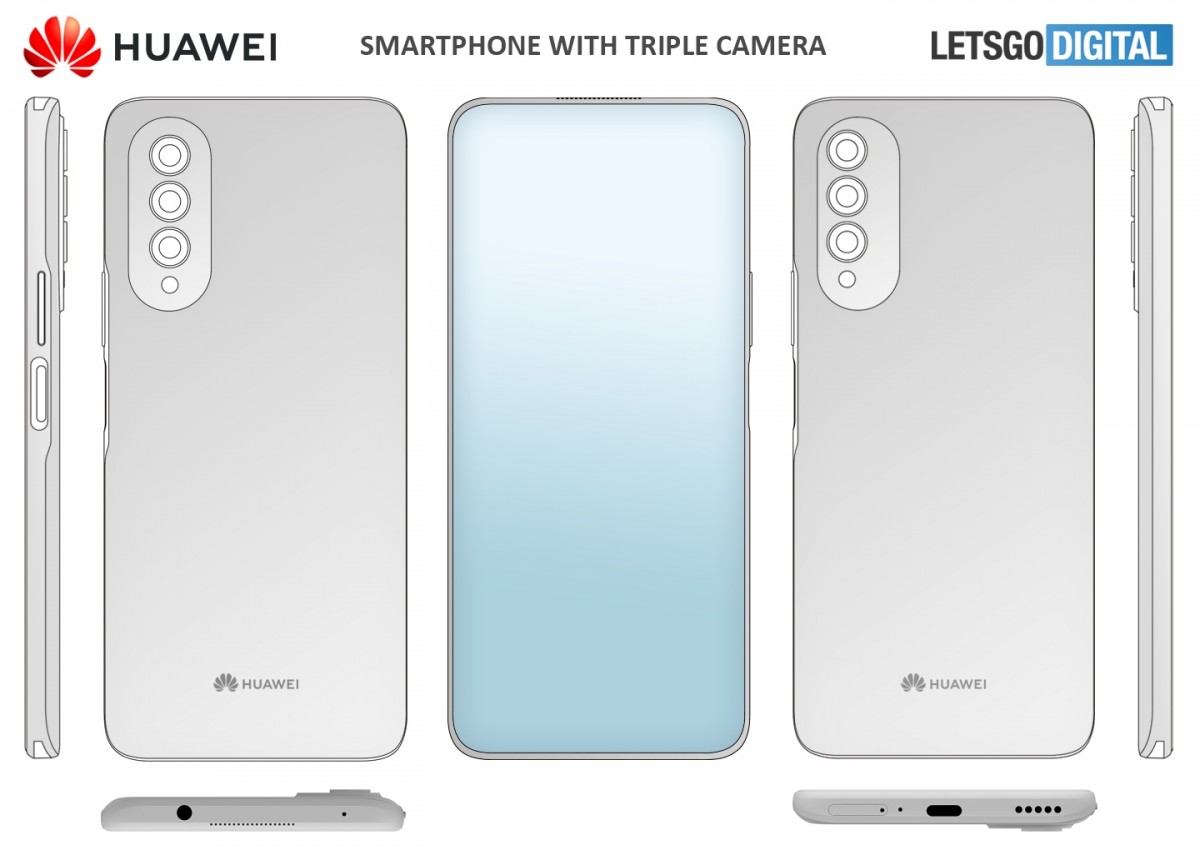 The image suggests this phone is likely to be a midranger. It looks a lot like the Honor X20 SE with its camera island and overall design, but of course patent drawings don't have to reflect the actual upcoming products, so it may be something else entirely.

The actual patent was filed with the China National Intellectual Property Administration (CNIPA), which is little surprise as China is Huawei's only major market when it comes to smartphones these days.

The Samsung Galaxy Z Fold3 will have an under display camera, but only on the inside

This is basically exactly what I want. A phone with no front camera and a simple flat fulldisplay. Two cameras on the back, real zooms (continuously variable focal length), one from Ultra-Wide to Wide, and the other from Wide to 5x Telephoto or m...