In an interview, Walter Ji, President of Consumer Business Group in Europe for Huawei, teased some of the innovations that the company is planning on bringing next year. They are mostly in the camera department where the last two flagship lineups, the P20 and the Mate 20 excelled. 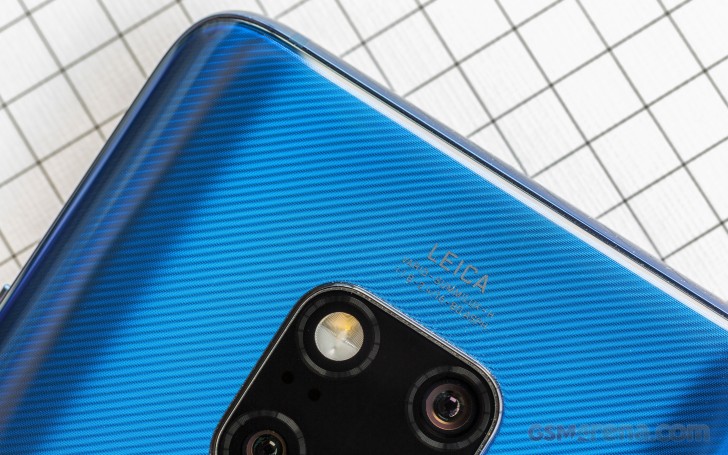 Aside from the foldable and 5G-capable smartphone that the company is going to unveil in H1 2019, there are also plans for a quad-camera high-end phone that can do 10x lossless zoom.

Huawei admits that Samsung was first on the quad-camera action with the Galaxy A9 (2018), but Huawei thinks it will do it better and instead, will use its technology on a high-end smartphone. To set itself apart from the competition, 3x or 5x zoom just isn't enough so Huawei's R&D efforts went into developing a 10x zoom camera. It's unclear if that's going to be entirely optical or some hybrid digital zoom will be involved, though.

Walter Ji also outlines the company's strategy going forward and thinks Huawei's efforts should go in the high-end market segment because as of now, there's not much innovation in the low-end to mid-range thus offering lackluster user experience. Instead, the firm will focus on dethroning Samsung and believes the high-end market is the way to go.

The Chinese giant isn't keen on offering Android Go devices too. It has looked into the option but thinks its biggest markets won't be satisfied with the user experience the stock Android offers. EMUI is strongly preferable.

We guess next year's P-series, probably named P30, will reap the benefits from the camera R&D but it's still too early to tell.

this is not an established fact. preferences always play as variables here and there. so don't go on generalizing that everyone wants stock android and everyone hates emui. generalizing is a big mistake. other person might not like what you like. get...

It was a disaster when I went from EMUI to stock Android, no customization, too many actions needed to reach some buttons and sliders and no way to bring them closer to reach and a lot of missing essential options, like the color temperature wheel.

You say that but you don't know what blown out highlights look like, if there's any detail beyond pure white left, it's not blown, it's just a choice of the extent to pull highlights, GCam pulls less highlights than Huawei's solution, but that doesn'...