Huawei confirmed its plans for an event in Barcelona. The Chinese tech giant is holding its presentation on February 23 and the accompanying poster reveals that we’ll see at least 8 Huawei devices.

You should keep in mind though that the confirmation for the event came a few hours before GSMA announced that it's cancelling MWC 2020 so it's unclear if Huawei will still go through with its own show. 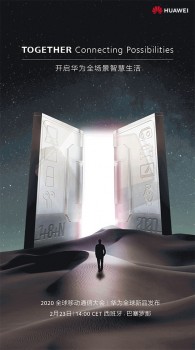 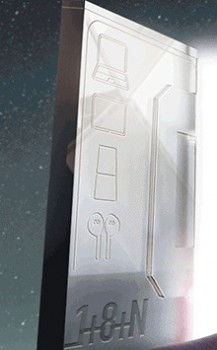 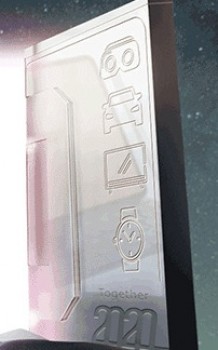 If the event is to go through we should see a laptop, tablet, foldable phone, TWS earbuds, smartwatch, TV, VR headset and a car-related product. Arguably, the most anticipated entry is the foldable device which is rumored to be the Mate Xs - an updated Mate X. The device is expected to retain the same visual appearance as the original Mate X but will utilize the newer Kirin 990 5G chipset. 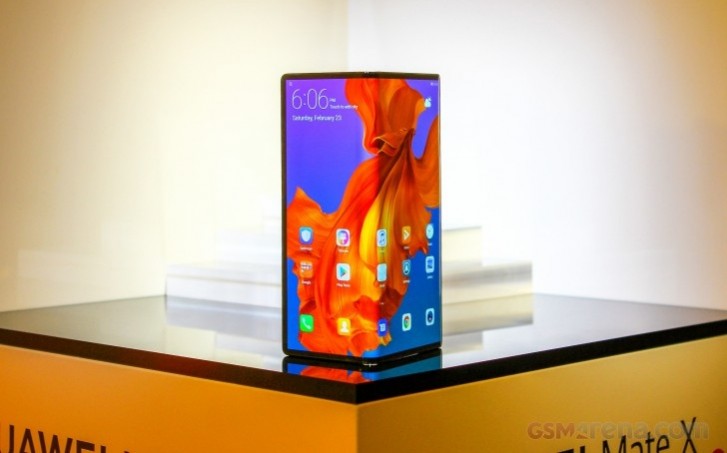 The device was also spotted in a certification listing which detailed it’s capable of 65W wired fast charging. Another rumor is that the Mate Xs will actually come with a lower starting price than the original Mate X. Alternatively, Huawei could just announce the Mate X for intentional markets. As always we’ll keep you posted with more details as they emerge.

Huawei Mate 30 Pro goes on pre-order in the UK, sales tip-off on February 20

Oh yeah I get it. So smart! Hope it does not get attached to your name.

You will see it closeup.