Huawei rumoured to be developing its own mobile OS

Chinese smartphone manufacturer Huawei is developing its own mobile operating system to reduce its dependence on Google's Android, according to a report out of China. The OS has been in development for the past three years. 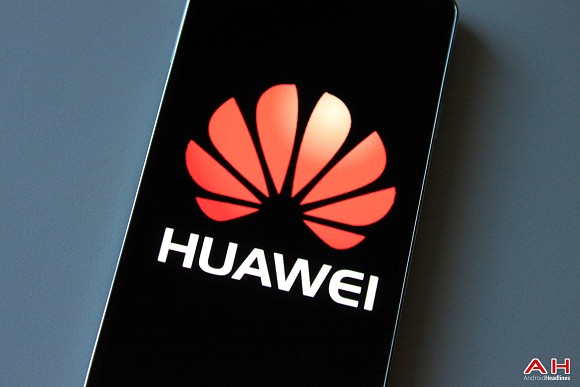 As per the report, the company - which according to market research firm IDC's latest report is the third largest smartphone vendor in China - is also working on a new smartphone that would run the OS.

This comes at a time when Huawei is set to enter the US market - it has sent out press invites for an event in New York City next month, on June 2. The company is also said to be chosen by Google as one of the makers of the next Nexus smartphone.

Who said it's dead? :) Of course it's not dead, like i said it's very hard to make money with android, that's why apple and samsung collect all the profits in the market, because there's too many players and you really can't stand out in anyway with ...

It probably would be another android skin, in that it'll be a fork of AOSP. I don't see huawei having the chops to make a brand new OS..