Huawei says its real competitor is Samsung, not Xiaomi

Huawei may well be behind Xiaomi in local as well as international rankings, but that doesn’t mean it considers the latter as its competitor, or so claimed the company’s CEO Richard Yu, who said that Huawei instead sees Samsung as its real rival. 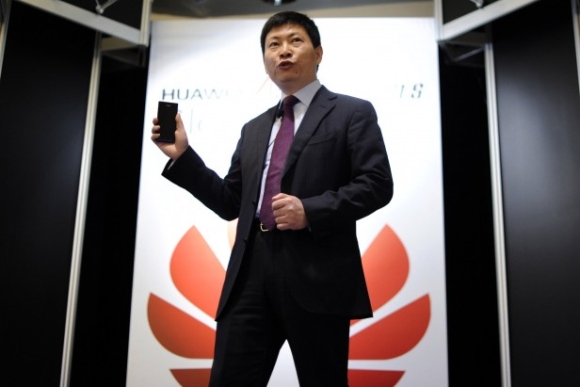 Yu also said that Xiaomi, which has apparently reached the number two position in China now, stands no chance in the high-end segment of the market, while adding that the startup’s Mi Note as well as Mi 4 devices offer no advantages over Huawei’s Ascend Mate 7 and Honor 6 Plus, respectively.

I used one high end and one mid end phones. For mid end, I just changed to Huawei Honor 3x and glad to share that's the better phone compare to Zenfone, Galaxy Grand and Lenovo S series in dual sim card phones. Their UI is better and smarter. ...

well that's the funniest deprived statement i have seen recently. sure thing huwaei does stand good in its medium priced products with asus and lenovo, but when it comes to high end products and pricing, it is no where near xiaomi.

Why did you say they make low quality phones? Have you used one? if not please don't be so stereotypical.