Huawei is about to launch a Motorola Moto G rival in the United States. Priced at $179.99 with no contract, the LTE-capable Huawei SnapTo will launch on Amazon across the Atlantic in a couple of days, on April 9. 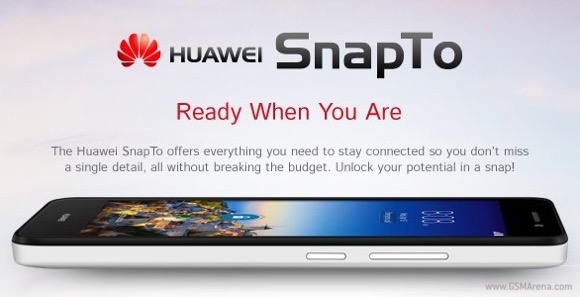 The Chinese giant’s budget smartphone is already available for pre-order on Amazon in black or white color scheme. The retailer has listed the smartphone as Huawei Expo despite the fact that the promo materials point at a SnapTo name. 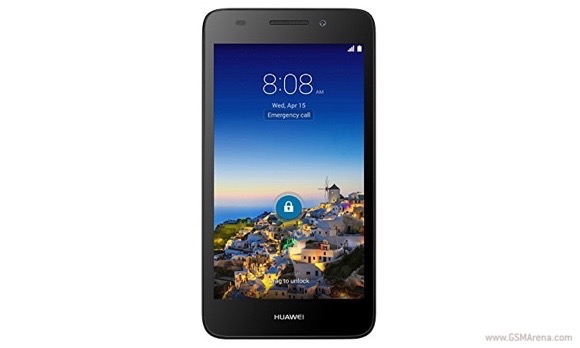 Huawei SnapTo packs a Qualcomm Snapdragon 400 chipset with 1.2GHz Cortex-A7 quad-core CPU and Adreno 305 GPU. There’s a gig of RAM and 8GB of expandable memory on board.

It's a perfectly fine processor that has more than enough power for the average user.

Not available in U.S.

It's got LTE for the same price.