We have heard rumors that the next generation Huawei FreeBuds Pro 2 are coming this month, now the company has made it official – the premium TWS buds will be revealed in three days.

At least that is how we’re interpreting the “coming soon” tweet. The black grille appears to be one of the three microphones that will be used for noise cancellation on the new buds. 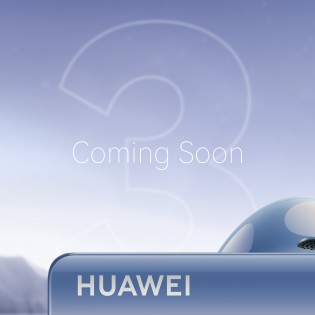 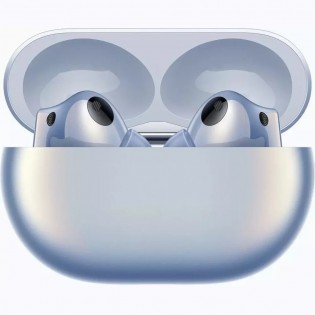 The FreeBuds Pro 2 will surpass their predecessor with 47dB noise reduction (up from 40dB), according to WinFuture. Additionally, they will offer high-quality sound thanks to a new dual driver design and tuning by French audio firm Devialet. The buds will be Hi-Res Audio certified and will have a “Triple Adaptive Equalizer” available in the companion app. Another improvement over the old model is the IP54 dust and water resistance rating.

By the way, it’s no coincidence that Huawei picked this colorway for the teaser image – it will be called “Blue Silver” and it is a new addition to the monochrome color palette used by the original Pro buds. 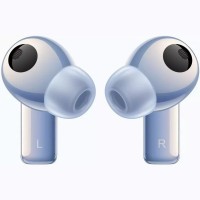 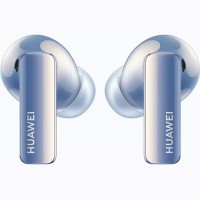 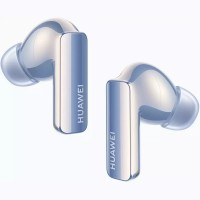 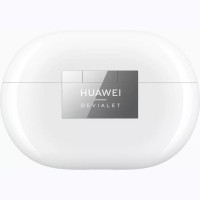 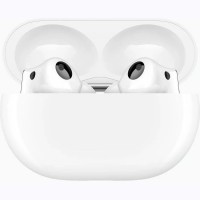 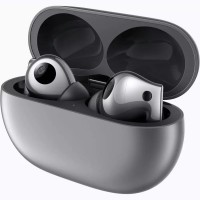 Anyway, the tweet comes from Huawei’s global Twitter account, so this launch will not be limited to just China. Rumor has it that the FreeBuds Pro 2 will cost around €200 in Europe.

Huawei uses LDHC codec, High Res and low latency, only Huawei, Xiaomi and OnePlus devices on OOS 12 support it, even tho it's in the basic Android code.

I accept your opinion but they can't beat top brands. Only Apple and Beats are useless.