With MWC coming in two weeks leaks tend to clear pictures around long-awaited flagships little by little. We already know Huawei P10 and Huawei P10 Plus pricing and memory versions, but there was nothing official about the phone from the company itself. Until now. 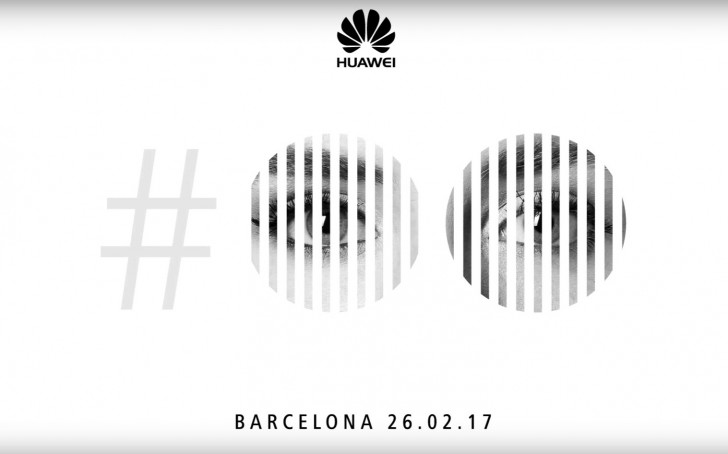 Huawei Mobile released a 20-second teaser video on YouTube. It says "Change the way the world sees you", divided by shots with two eyes, hinting at the dual-camera setup we’ve already seen in Huawei P9 last year. On the upper side is the company’s logo while on the lower side we see “Barcelona 26.02.17”, reminding us that this is indeed a teaser for the upcoming Mobile World Congress in the Spanish city.

While rolling the message, in the last slide the background changes in shiny green while the lower sign changes into Huawei P10. The slogan "Change the way the world sees you" is a play of words with the P9’s “Change the way you see the world”. This could mean we may have a dual-sensor camera on the front - that way Huawei P10 will relate even more to the selfie lovers. 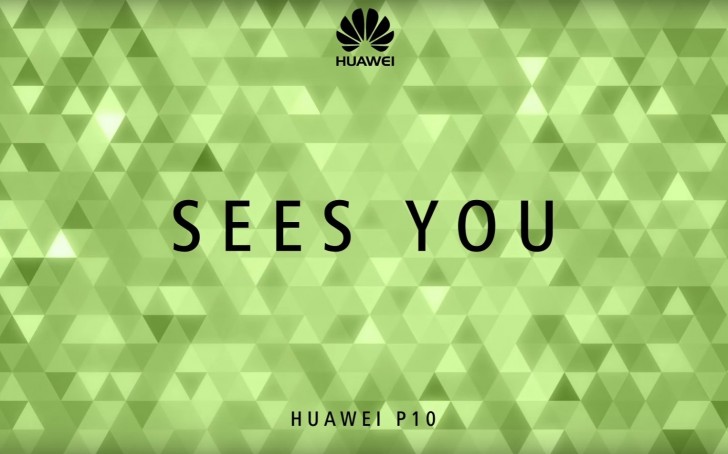 Huawei P10 and P10 Plus versions and pricing leak

Overall I'd say it's one of the smoothest out there. But it really depends on the phone in question. Definitely a lot smoother than Samsung's TouchWiz, which can be see lagging in every speed test video, even on the Note7 before it was canceled. ...

So dual camera's confirmed for the P10 also. And judging the Grayscale teaser, it's also going to be the same monochrome (without Bayer filter) variety.