It's a well-known fact that Huawei is looking to announce its next-generation HiSilicon SoC - the Kirin 980 during its keynote at IFA 2018 but according to the official Huawei Weibo account, the OEM is going to introduce two new colors of its current P20 flagship series as well. 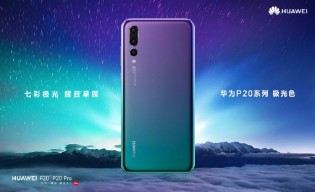 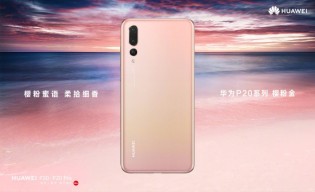 The Huawei P20 and P20 Pro were announced back in April and understandably, the hype wore off by now. So the company is doing the same thing every other smartphone manufacturer is doing - keeping the news headlines flowing by announcing new color options. It just keeps the product cycle alive for a while longer. 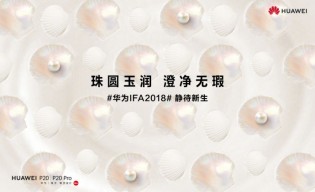 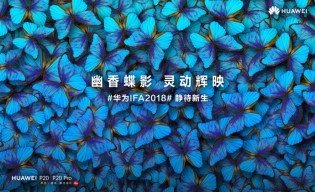 The new colors are yet unknown but Huawei teased them on its Weibo account with two images - one with blue butterflies and one with pearls. It's probably safe to assume that the new options are blue and white gradients. We will know for sure soon enough.

Twilight's revival (thanks to Huawei) is the best I've ever seen. The last time I saw this colour was in a Nissan Skyline GT R before on a drift show.

The Twilight color version was the best-seller for P20 Pro, so they should launch more color gradients rather than solid colors. How about a black&red gradient? Looks pretty epic in my mind. :D