Huawei is holding an event on June 2 to unveil its new lineup of HarmonyOS-running devices, which will also include a new smartwatch - the Huawei Watch 3.

Huawei hasn't detailed the Watch 3's specs yet, but it has released several teaser images on its Weibo profile. 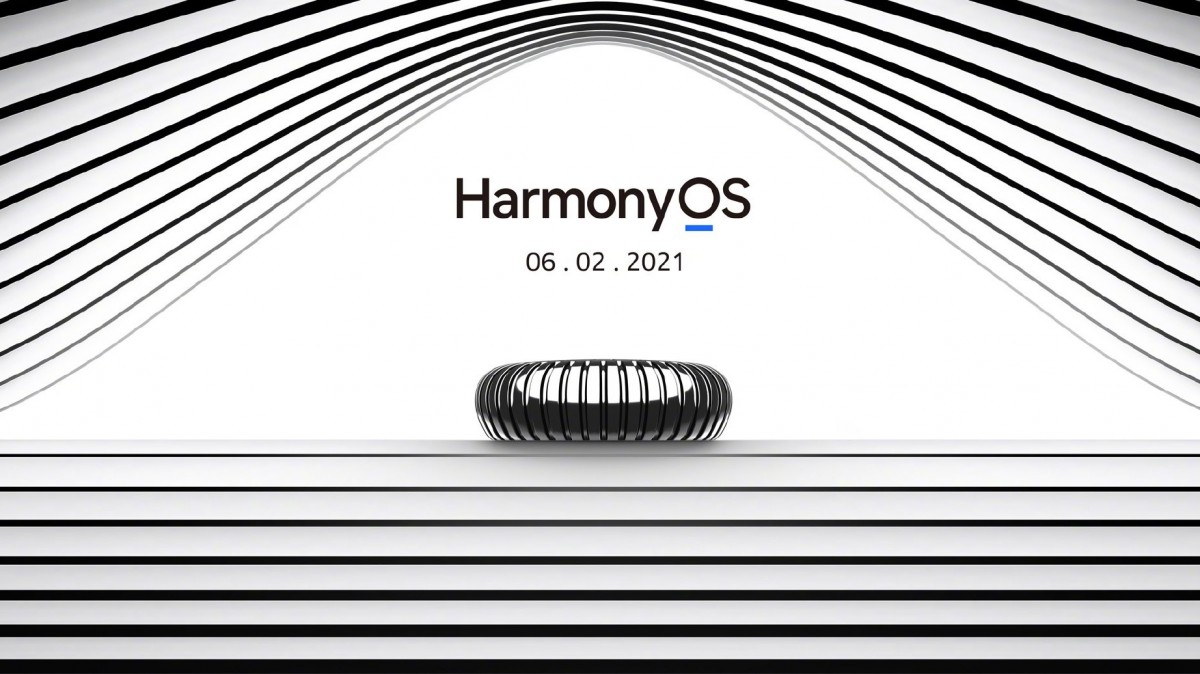 The Huawei Watch 3 will support eSIM functionality, allowing you to make calls from the smartwatch without requiring a smartphone. The company's also promising better battery life.

The Watch 3's unveiling is less than a week away, but you can expect Huawei to drop some teasers confirming more features of its new smartwatch.

If it has no eSIM version, I will not buy. And the opposite. Simple as that.

It's android based platform, we all know that LoL

Can't wait it's about the time someone gave competition to top 2. P30 lite P40 Madpad freebuds all less than £700 quality is much better than other top brands. Not bothered about getting Google. Hopefully they teach Google lesson.