Update: This isn't a public roll out; it's meant for testers only

Earlier this month, Huawei Deutschland revealed that the original Huawei Watch will start getting the Android Wear 2.0 update by March end. Well, the good news is that the roll out has begun already. 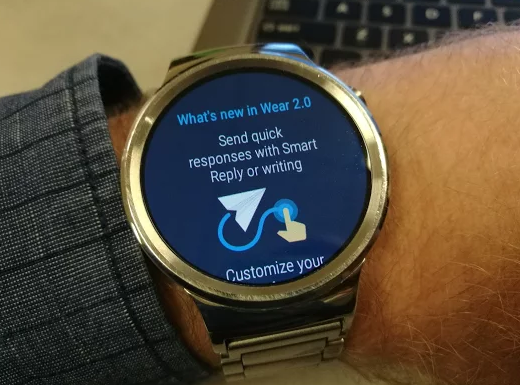 Original Huawei Watch to get Android Wear 2.0 by the end of March

The update is not rolling out now, check the source to realize that this was an internal testing version inside Huawei only. Neither is it rolling out by end of this month, that was a miscommunication on the behalf of HuaweiDE's Twitter account...

No update for AW 2.0 for the Huawei Watch here either. Plus, my original LG Urbane also desperately needs the update aswell.

+1 - LG UL2 got caught on a marketing trap. No update for us in the next months so that the new things will be sold a bit more.