Huawei has big plans for September 10 when it will unveil two headphones, two smartwatches and two laptops.

The Huawei FreeBuds Pro are among the big ticket items as they got their own separate teaser. The Pro version promises improved Active Noise Cancellation – in our review of the FreeBuds 3 we found the ANC a bit lacking, so this will be a welcome upgrade. 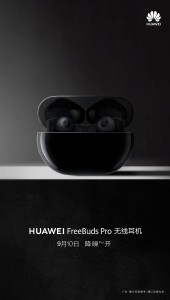 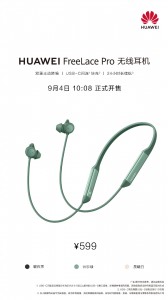 There’s another Bluetooth headset on the way, this one with a neckband design. It may be the Huawei FreeLace Pro, though that already launched earlier today (it offers “double” active noise cancellation and USB-C fast charging).

Continuing the “pro” theme, the Huawei Watch GT2 Pro may be one of the watches – the bezel does look similar to the one seen in leaked images. The second time piece has more of a smart band design, just like the already official Huawei Watch Fit. 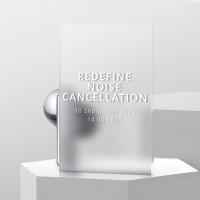 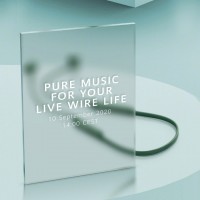 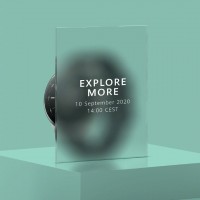 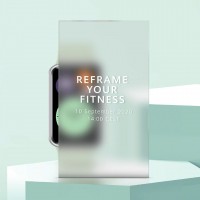 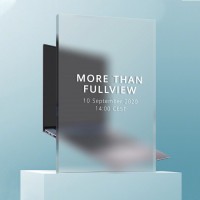 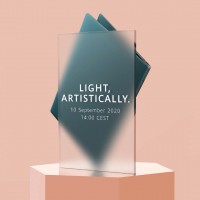 Finally, there are a couple of new MateBook laptops on the way. The Huawei MateBook X Pro 2020 has been out for a while now (we even reviewed it), also earlier this year we saw the new MateBook D and MateBook 13, so it's not clear what new laptops will be unveiled.

The first generation has one unpleasant feature - the self-discharge of the case battery, about 10% a day.

Same. But it's almost always like this with technology. Something better is always gonna come after the current generation.

That's just life isn't it when the the iPhone 12 comes out the iPhone 11 is classed as outdated. When FIFA 21 comes out FIFA 20 will be outdated