Huawei is currently very busy updating a lot of its devices to EMUI 9.1, the latest version of its Android skin, still based on Android 9 Pie like EMUI 9.0, but with some new features on top. The latest smartphone to be graced with the EMUI 9.1 update is the Huawei Y6 (2019).

The company initially promised that the new software would reach this handset in July, but then the timeline changed to August, and here we are. The new release is now rolling out over-the-air, although it is going out in batches so it might be a while before it reaches all Y6 (2019) units out there. Once it gets to your particular device, you're faced with a 2.35GB download. 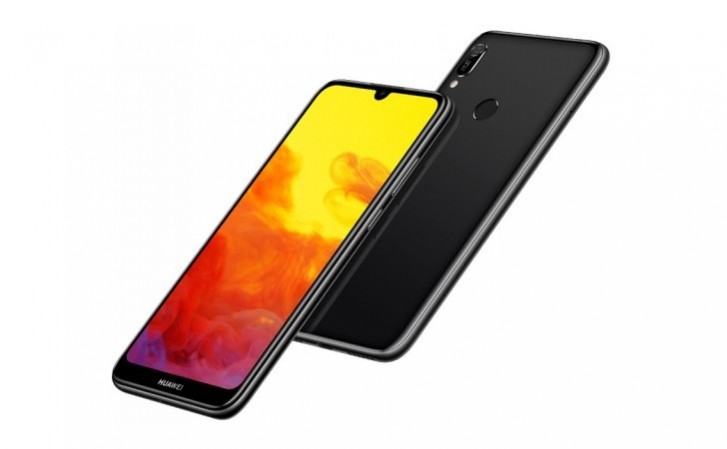 Upon installation you'll be running EMUI 9.1.0.240, with the July 2019 security patch level. Additionally, as part of EMUI 9.1 you're also getting the new EROFS file system which should improve read and write performance (and maybe even save some space on your phone's storage), GPU Turbo 3.0, and Huawei's Ark Compiler for system performance improvements.

If you haven't yet received the update notification, it can't hurt to manually check for the new software, by going to Settings > System > Software update > Check for Updates. If that doesn't work, an alternative route involves going through the HiCare app. Open it, tap on Update, click on the checkbox and hit Apply to request it (if that even shows up as an option in your region).

After the update the phone restarts and now my cellphone is not switching on what should I do? This taking the shit out on me. What if my phone wont open at all. Whats heppening with the system updates?