When Google revoked Huawei's Android license on May 20, it seems it set in motion Huawei's backup plan to move to its in-house OS, which was internally called HongMeng OS.

Now we've learned that Huawei's own OS will likely be called Ark OS. The information comes from a reported trademark request by Huawei to the EUIPO (European Union Intellectual Property Office) for HUAWEI ARK OS, HUAWEI ARK, ARK and ARK OS, made on May 24.

It's not clear yet at what stage of development Huawei's Ark OS is. But it's fair to say that the maker has been thinking about a separate OS since 2015. A recent report suggested Huawei is in talks with Aptoide to act as a Google Play Store replacement. 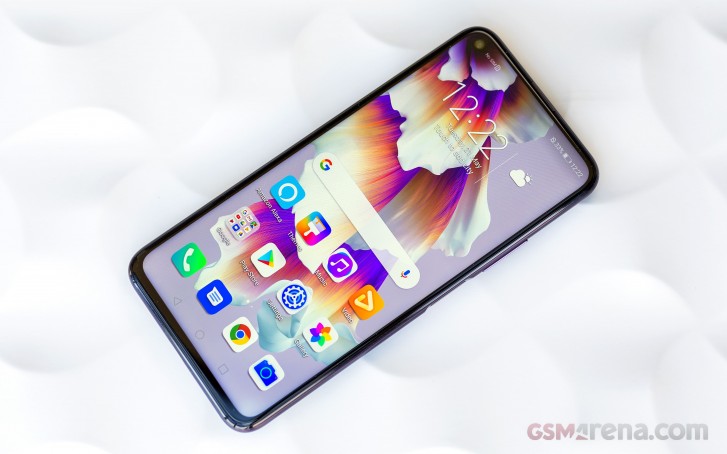 Here's a detailed timeline of the unfolding events and a few brief statements from Huawei CEO on the issues.

A timeline of the Huawei ban: what happened so far and what to expect

A new os indeed one that is faster than Android safer than ios, has its own appstore ez to use. That's what a os should be like. Oh and I hope they get a new AI like alexia or I Bixby