No one can blame Huawei for not delivering software updates. The maker's home-grown Android 9-based EMUI 9 OS is already running on some 80 million devices and is expected to reach 100 million by the end of this month.

EMUI 9 is already running on the Mate10, Mate RS, Nova3 and P20 series and Huawei has now promised to update the Mate9 and P10 series by the end of June. 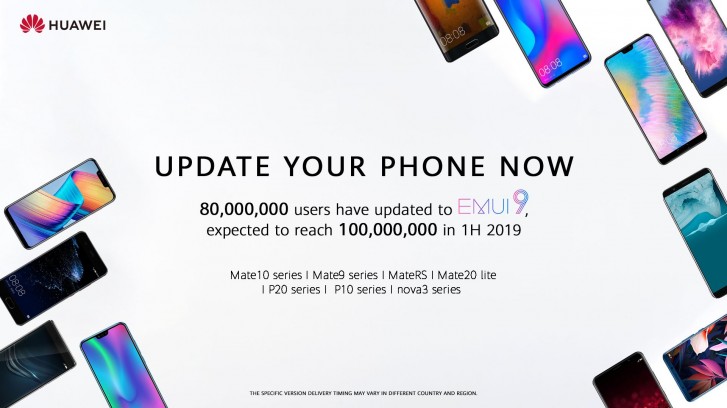 Things haven't been going great for Huawei since the US-China trade war affected its business, but the company insists it will also be resolved quickly.

Mate 9 has already received Android Pie this February, I also saw another news regarding Android Pie update on Mate 9 two to three days before. Either they are drunk or in confusion giving false statements. https://9to5google.com/2019/06/04/emui...