Huawei’s Q3 earnings report is out and it shows that the company is faring quite well despite the ban by the US government. Combined revenues for the Q1-Q3 period totaled CNY 610.8 billion (around $86 billion) which is up 24.4 % from the same period last year. Jumping to smartphone shipments, the company managed to ship 185 million units through the first three quarters which is a 26% year-over-year increase. 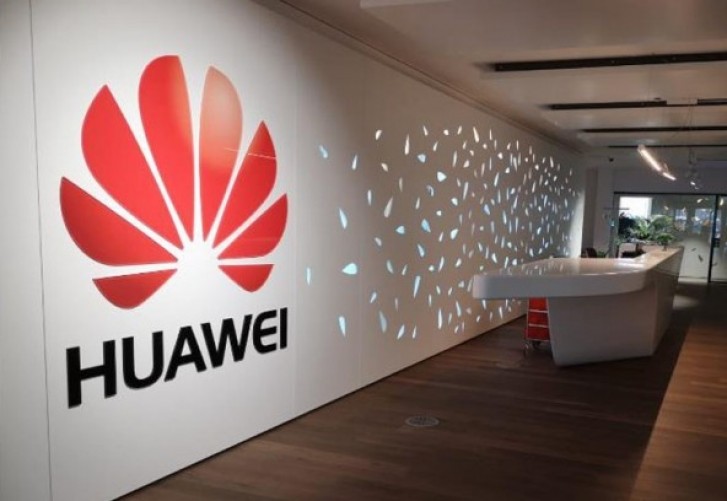 Huawei did not explicitly provide data for smartphone shipments in Q3 2019 alone but an estimate suggests the Q3 shipments should come in at around 67 million units. This would represent a 13.5% increase compared to Q2 2019 when the company managed to ship 59 million units. This is certainly an improvement over flat sales in Q1 and Q2 2019 period. It is also the first time Huawei is seeing growing smartphone shipments since it was put on the US Entity List. 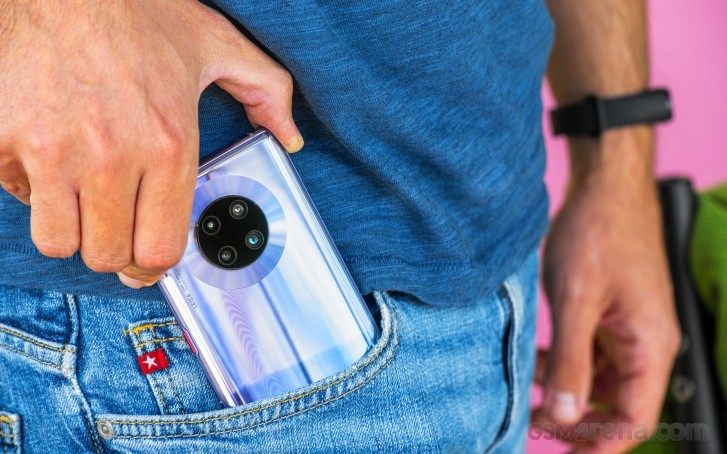 The report also details Huawei’s expanding 5G network with more than 60 commercial contracts with carriers across the world. In addition, more than 700 cities and 220 Fortune 500 companies have partnered with Huawei for its Horizon Digital Platform.

What are you talking about? Apple has said they receive hundreds of requests for user data from the US government every year and they give the data in most cases. The same for Google and Facebook.