At 2 PM today, on September 4, the Honor 7s will officially make its debut in India. This smartphone from Huawei's sub-brand was first released in Pakistan back in May. In the meantime we've also seen it in the UK. 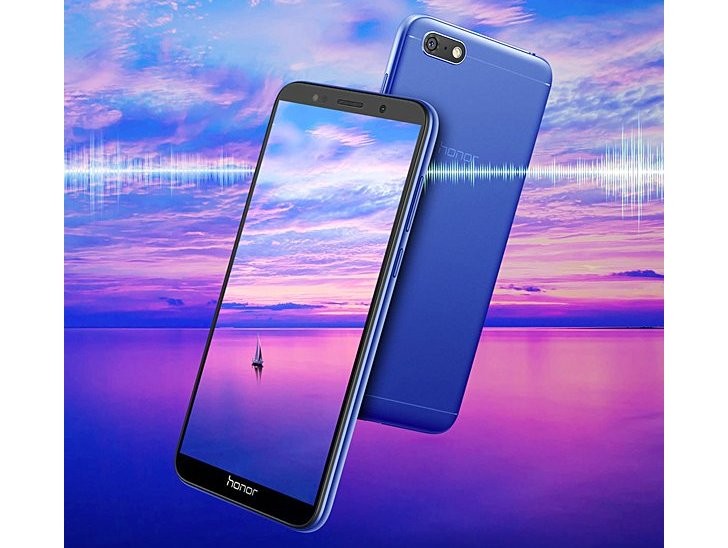 Honor Play shines on the global scene for €329

All iPhones are flagship phones. The iPhone 5 is a flagship and the 5s is an upgraded version of the flagship.

Most users do not even have 6 cores.