Hugo Barra — Vice President, Xiaomi Global — announced today in a Facebook post that he will be leaving the company in February after Chinese New Year. He will be replaced by current IP & Partnerships chief Xiang Wang. 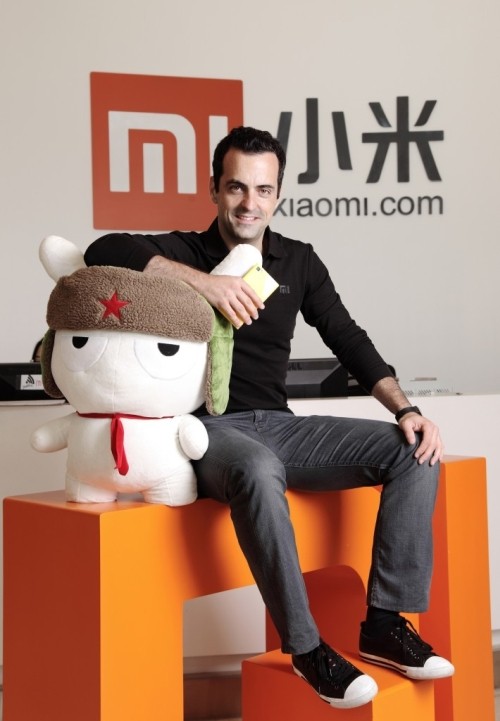 Barra clarified in his post that ever since he took up the position three and a half years ago, the work took a huge toll on his life and affected his personal health. He also misses his friends and family back home in Silicon Valley. As such, he took the decision of leaving the company and head back to Silicon Valley.

Barra does look back fondly at his time in the company and all the progress it made since he joined it nearly four years ago. He called Xiaomi Global the "first baby I helped bring into the world". He did not specify what he will be doing next after going back to Silicon Valley, saying only that he will be taking a "much-needed time off" first.

Xiaomi trims the bezels on Redmi 4

This is bad news. So, it seems he won't be in Barcelona MWC presenting the Mi6 and other cool new items, wich is worse news. I wonder if the reason to jump out before the MWC is linked with misbelief on the new flagship...or perhaps there are 20 ne...