Lava has announced that it will soon begin selling smartphones in Mexico. "Very soon we will be launching in Mexico. Gradually, we will be making inroads in to other international markets as well," said Navin Chawla, senior vice-president and product head, Lava International. 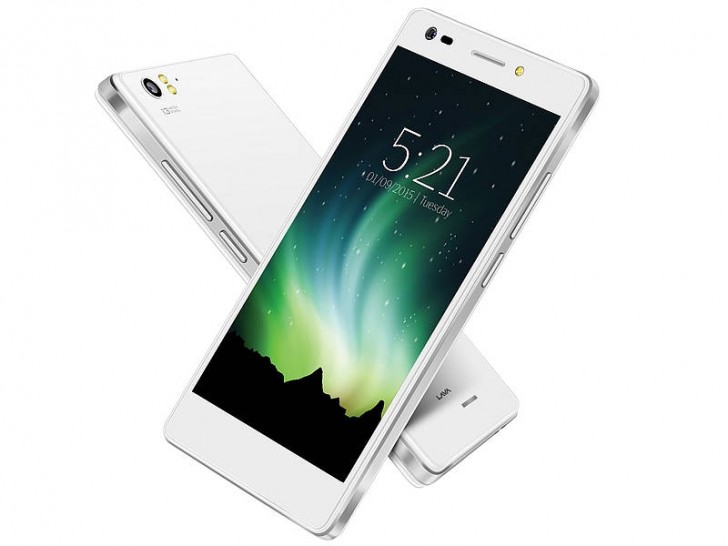 Internationally, the Indian company already has a presence in SAARC nations, and has also recently started selling its handsets in Indonesia and Myanmar. It is sitting pretty at the No. 2 position in Thailand, where Samsung is currently at the top, Chawla revealed.

The company has just launched the Pixel V2 smartphone (shown above) in India. Successor to the last year's Pixel V1, the new device is powered by a 64-bit quad-core Media MTK6735 SoC, and sports a 5-inch HD IPS display. It comes with 2GB RAM and 16GB expandable internal memory, and packs in a 2500mAh battery.

In terms of camera, it features a 13MP rear unit and an 8MP front shooter. The 4G ready smartphone runs Android 5.1 Lollipop with Star OS 2.0 skin on top.

Lava X2 announced as an online-exclusive smartphone with a 6.5" screen and 5,000 mAh battery

Haha...hilarious. Try fixing the indian market first. Pathetic phones and equally bad services. I bought IRIS X1 sometime ago, it's been a nightmare since then. Can't trust Lava anymore. I don't think they are going to do well in Mexico either....