While there’s plenty of time before we get to see Apple’s next-gen iPhones, the rumor train is already starting to pick up the pace. The latest report comes from Japan’s Macotakara and claims the next iPhone flagships may come with a new short-range Wi-Fi connectivity standard. 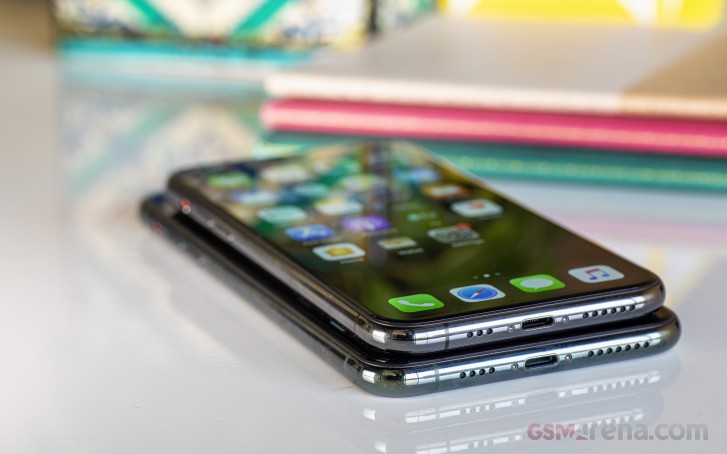 The 802.11ay standard which is still in its developmental phase uses 60GHz spectrum for high bandwidth data transfers. The new standard is described to work similar to Bluetooth but with noticeably faster data transfer speeds. A potential use case for this is for improved AirDrop transfers between compatible iPhone 12 models. This is still an early rumor, though, so we wouldn’t take it too seriously.

The reports also says that we might see the long-rumored NFC AirTags alongside the iPhone 12 lineup. The new report claims these will come with wireless charging capabilities and will also be compatible with iPhone 11 and 11 Pro models. 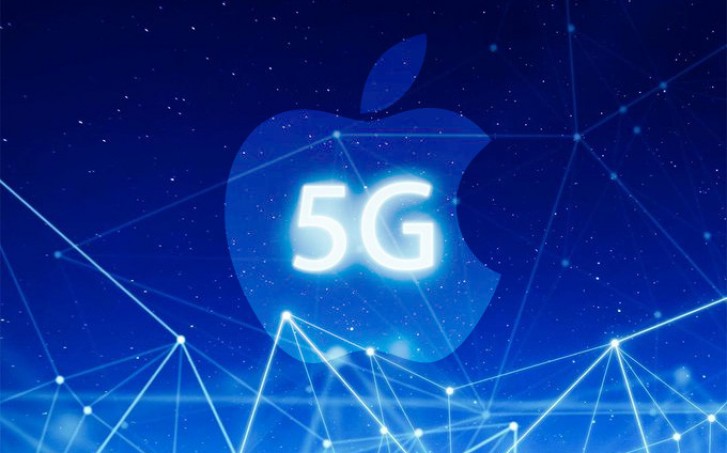 According to a recent report estimate, Apple is expecting 100 million iPhone 12 shipments in 2020. We are likely to get three sized iPhone 12 models with the Pro models sporting 120Hz ProMotion displays, alongside new 3D sensing cameras and up to 6GB RAM.

The design is expected to be a throwback to the iPhone 4 days with a flat metal frame and the Pro models are said to work on both mmWave and Sub-6 GHz 5G networks. The entry-level iPhone 12 will retain its dual rear camera setup, offer 4GB RAM and support only sub-6GHz 5G.

2020 iPhones to have sensor-shift image stabilization

What are you even saying? Android can never be better than IOS even in the nearest future

These sorts of comments is why Android babies are so readily hated - you use ridiculous hyperbole that is so outside the realms of reality that it's lethargic to read.