Ever since Apple introduced its ProMotion display on the 2017 iPad Pros, rumors have been swirling that it would also make its way to the iPhone lineup. While the past two generations iPhones failed to deliver on this front and stuck with regular 60Hz panels, a new report quoting industry insiders suggests that next year’s flagship iPhones will in fact come with 120Hz ProMotion OLED screens. 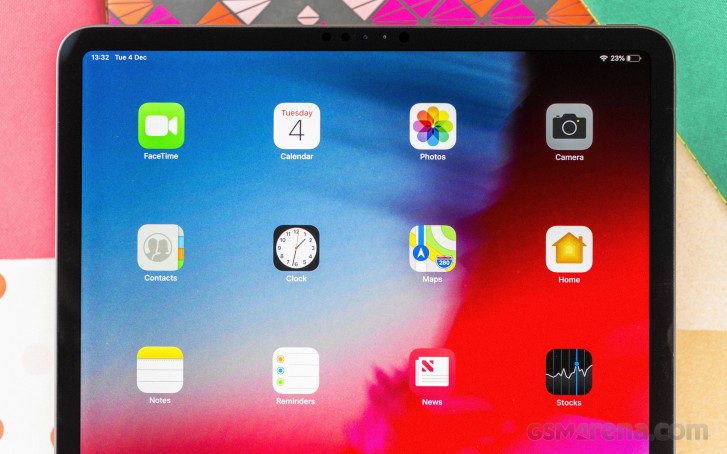 Apple’s ProMotion technology is an adaptive refresh rate solution that can scale between 60Hz and 120Hz depending on the task at hand. This would also allow for better battery management as keeping a screen locked to a high refresh rate at all times significantly increases battery consumption. Previous rumors about the next flagship iPhones detailed that we’ll likely see an updated flat side design similar to the iPhone 4.

In addition, Apple is expected to bring a smaller sized notch and add a 3D ToF camera around the back. There's still a long way to go until the next iPhone release so we'll just have to wait and see what Apple decides to do.

Does ProMotion algorythm not need aby power ? How did mankind stay alive without 120 Hz screen? Greetings :)

That's not what I said. High refresh rate is like colour/contrast or brightness in the sense that screen size doesn't affect how the eyes perceive it.

Yes i know that. Like the screen on display of 6 inches looks exactly the same FHD, FHD+, 2k, 4k on a 6inc screen or smaller there will be no differences not even minor ones.