After we got confirmation on the iPhone 12 series’ modest performance gains and RAM capacity via Geekbench and AnTuTu we now have the iPhone 12 Pro Max’s battery size thanks to a listing on China’s TENAA agency. 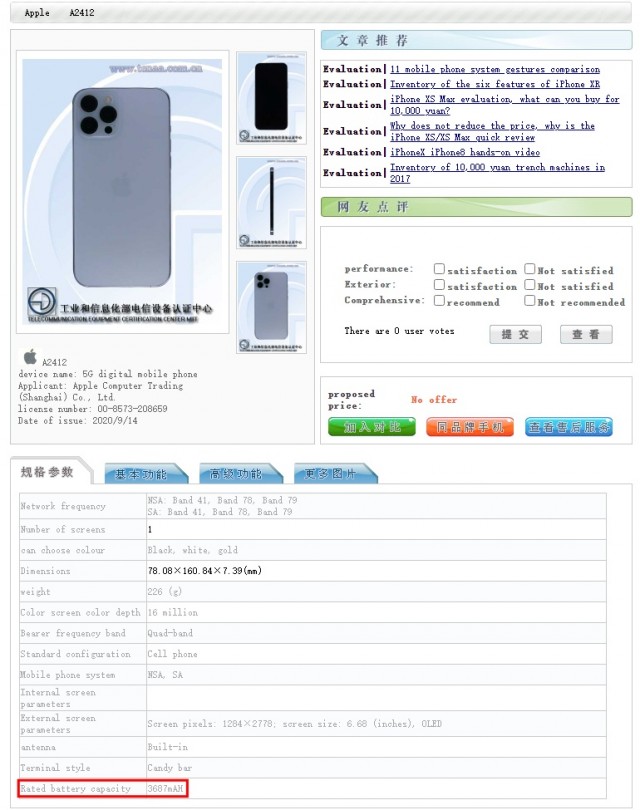 The largest iPhone to date has a cell with rated capacity of 3,687 mAh which is 282 mAh less than last year’s iPhone 11 Pro Max which boasted a 3,969mAh cell. It’s also listed with 6GB RAM just like we saw on both the Geekebench and AnTuTu listings.

The battery capacities for the rest of the new iPhones were also revealed through official listings on Vodafone Netherlands. The 12 and 12 Pro come with 2,815 mAh cells while the 12 mini packs the smallest battery at 2,227 mAh. 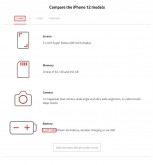 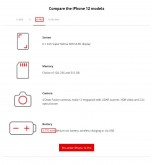 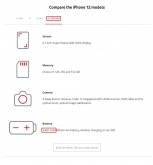 Despite the smaller figures Apple is claiming similar battery life to last year’s iPhones, but despite the power efficiency gains from the new 5nm A14 chipset, early reviews say the 12 and 12 Pro can't last as long as last year's iPhone 11 Pro. The 12 mini and 12 Pro Max are yet to make their ways to reviewers' hands.

LMFAO...when it consumes MORE resources, then no it is not better. The aim should be to increase output at a reduction in resource consumption. This is basic economics.

Of course more is better in tech gadgets. Tell me when less is more.

I just don't know why Apple had to reduce body of phone and place a smaller battery over last years model. I understand that the 5nm chip is smaller but at least keep battery life the same or better by keeping battery size the same. Especially i...