Last week we first heard about the prospect of Apple launching an iPhone 6C later this year, and today we already get a couple of images purportedly depicting its rear shell. 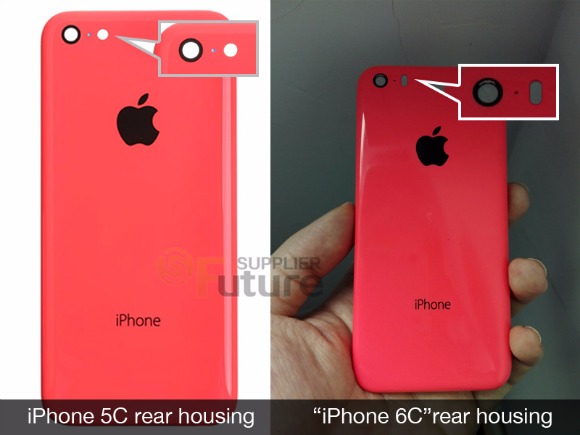 It's been alleged to come with a 4-inch touchscreen, just like the iPhone 5C, but with the A8 chipset employed by the iPhone 6. That said, the iPhone 6S should get an A9 SoC, so the 6C will be one generation behind in that regard (as was the 5C when it launched). 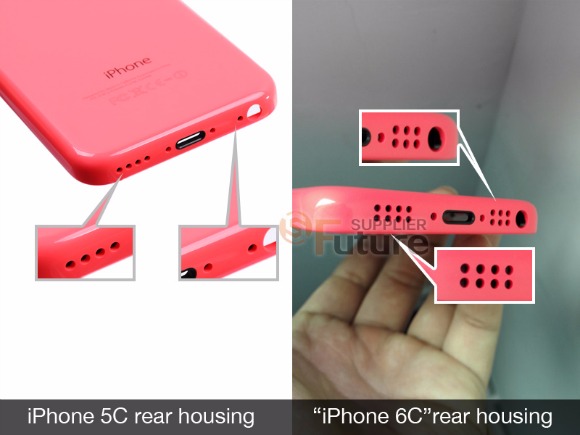 The iPhone 6C is to have a Touch ID fingerprint sensor, as well as NFC support. In terms of design, little will be changed when comparing it to its predecessor. As you can see from the photos above, the body will be very colorful, and made out of plastic. It does however look like the 6C will get a dual-LED flash, as well as two distinct speaker grilles on the bottom.

Hopefully you've had your standard-issue grain of salt nearby for all of this, as it's nothing but an unconfirmed rumor at this point. If the iPhone 6C does become reality, then expect it to be offered for free or $99 with a new two-year contract in the US.

Thanks for the tip, Ashwin!

The iPhone 14 Plus is now available in stores and online

The rumours on this one have gone cold. Guess it's probably not happening - at least, for the foreseeable future.

Jesus, apple fanboys saying to Samsung and Sony their phones look all the same. Just look at your phones. Nothing major changes in like 2-4 years...