Last week we got the first purported renders of the upcoming high-end iPhones, along with the rumored name for the smaller model with an OLED screen - iPhone Xs. At the time we assumed the larger, 6.5" OLED handset would go by iPhone Xs Plus, but apparently Apple is done with the Plus moniker for its mobile devices.

A new report today tells us that the largest smartphone ever made by the Cupertino company will instead be called iPhone Xs Max. This information was confirmed by "two sources familiar with Apple's marketing plans". 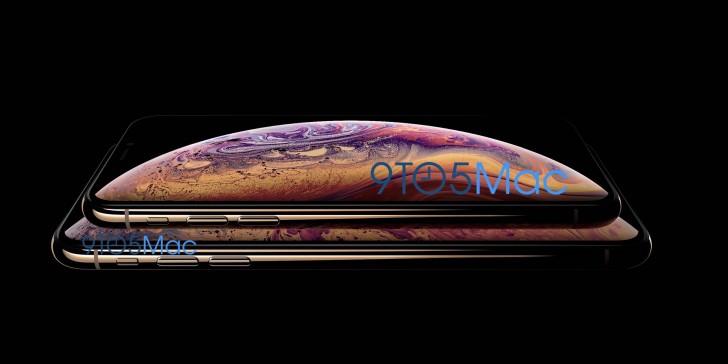 Despite the name change, you should think of the iPhone Xs and iPhone Xs Max as very close siblings, like the iPhone 8 and iPhone 8 Plus. They will have the same design and materials and share most internals, aside from screen size and resolution and battery capacity.

They will be Apple's premium offerings this year, complemented in the lineup by a 6.1-inch model with an LCD screen and aluminum frame, which are there to keep costs down. This entry-level handset's final name hasn't been leaked yet.

On the other hand, some sources in Germany have outed pricing information for all three 2018 iPhones, and these are reportedly people who have provided accurate information in the past. 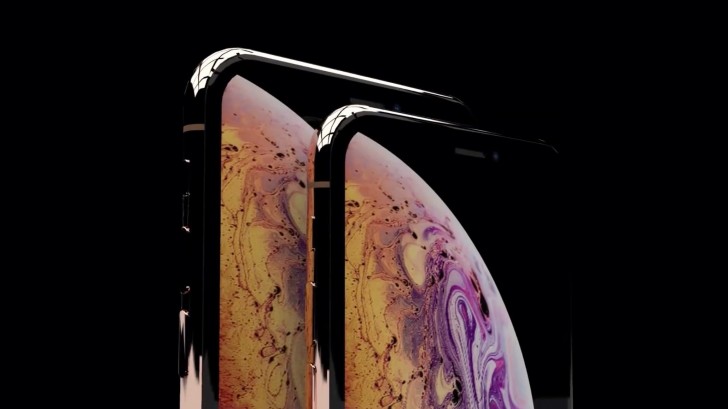 In all cases, we're obviously talking about the models with base storage - 64GB. If you want to go higher the price differential will also be the same as it was last year. So jumping from 64GB to 256GB in Germany, for example, will require €170 more. In the US, you'll pay $150 more. For the Xs and Xs Max, a 512GB version might be offered as well, for a yet unknown price.

All three 2018 iPhones will have looks similar to the iPhone X, with Face ID built-in and no Touch ID fingerprint sensor. They will all have glass backs and wireless charging, and at the helm we'll see Apple's new A12 chip. They will run iOS 12, and are to be officially introduced at an event on September 12.

S-pen is a very niche product. The majority of the market happily abandoned pen input back on Windows Mobile.

How many Android stories can you cite that have immediately been inundated with troll posts?