Just as vivo unveiled its latest Origin OS Ocean update, iQOO confirmed its upcoming Neo 5s is set to debut on December 20. The phone will debut with the brand new Android 12 based interface. A more affordable iQOO Neo5 SE is also expected to debut with the Snapdragon 778G+ chipset. 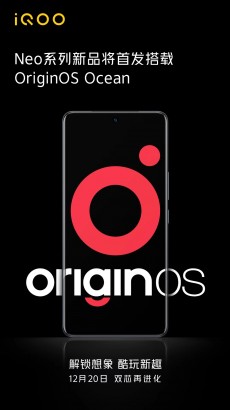 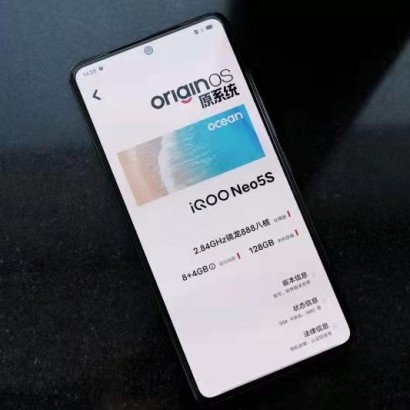 iQOO Neo5s will debut with Qualcomm’s Snapdragon 888 alongside 8GB RAM and 128GB storage based on the latest leaks. The phone will offer a punch-hole display. Reports also specify a 48MP IMX598 main camera with OIS and 66W fast charging. We’ll be waiting on more leaks ahead of the event and will update you accordingly.

We are to dishart agaist vivo flag ship phone i m useing vivo x 70 pro thair no option them dowloaded and no self launcher for thmes no good features like empty box fews days ago vivo laounh oceans but only for china you must loanch all over the worl...

The real question is if it would follow the naming standard of 'SE' as in compact (< 70mm width).

Funtouch OS is good so far on Android 12. Use it on snapdragon 778G/870 powered devices. I used it for last week or so and it's pretty damn good. No complaints.