Is there a special Star Wars-themed OnePlus 5T on the way?

The OnePlus 5T is now mere hours away and a quick look at our recent news articles would tell you just how much of a big deal that is.

Everybody's interested in the next OnePlus flagship and that may reach new levels of hype if the next bit of rumor is true.

According to a few lines of code unearthed from the OnePlus Oreo beta build, there may be a custom Star Wars-themed OnePlus smartphone on the way. 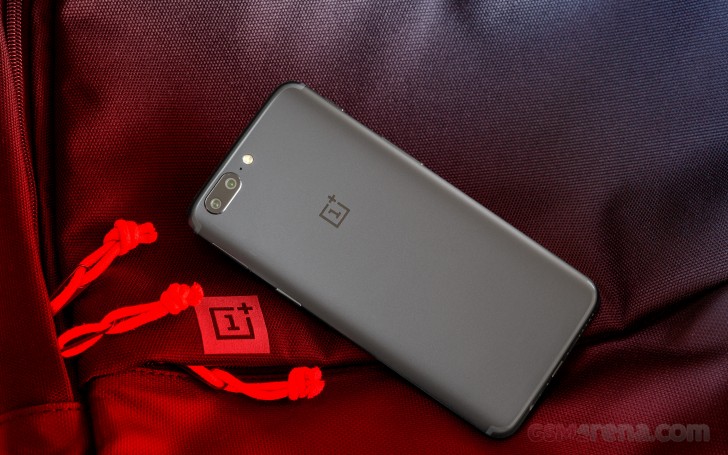 The line of code was discovered by one XDA Developers reader. First in the form of a “accent_star_wars” string in the Launcher, Settings and SystemUI APK and then a hex code of a #ff2837 color (a red hue similar to the one used in the posters for the Last Jedi movie).

Finally there is a string "device_custom_star_wars" that more or less confirms a custom-looking OnePlus 5T is on the way.

Timing is reasonable too - the global premiere of Star Wars: The Last Jedi is December 15 - just one month from now.

OnePlus will announce the 5T in just under 3 hours - stay tuned to our homepage for the complete coverage.

Source (since removed) | Via

even japan has its action figure

Ok, random question alert but still related. Do you think anyone would buy this thinking it was some sort of investment?.. ... ? Can just picture some old guy pulling out a OnePlus 5T 'Star Wars' edition on one of those antique and collec...