Samsung has started rolling out a new update to its Galaxy J2 Prime and Galaxy Grand Neo (a.k.a Galaxy Grand Lite) smartphones. Arriving as software version G532GDXU1AQA4 for the former and I9060CUBS0AQA1 for the latter, the update brings Android security patches for the month of January. 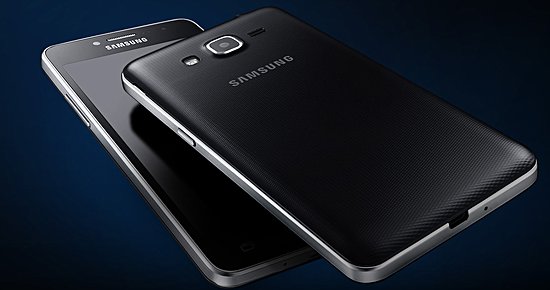 As is usually the case with OTA roll outs, it may take some time before the update notification pops up on your device's screen. Meanwhile, if you feel impatient, you can manually check for the update by heading to your handset's Settings menu.

Samsung Galaxy Grand Neo Plus quietly listed at $157 for India

I currently have the same issue with my phone, it is not that the phone is not originally, but instead that a non authorized software has been installed on the phone, this is usually know as flash and is done specially when some one tries to root his...

how to use simcard in next country

i was confused about my phone which i bought last january 5 because whem my friend told me that my phone is not original its because of the camera was not clear espicially when i have my video call in messenger its so dark and nit si clear even tthe ...