While plenty of 5G-enabled phones have launched in India, the country is yet to flip the switch on its first commercial network. The government is still planning the spectrum auction that will determine which carriers get to use which frequencies.

However, it’s never too early to start testing whether phones will actually work with the next-gen networks once they become operational. This is exactly what Reliance Jio has done with the upcoming Redmi Note 11T 5G.

The carrier and phone maker put the device through its paces, trying out different usage scenarios in a lab trial. The phone achieved “stellar results”, according to the two companies. 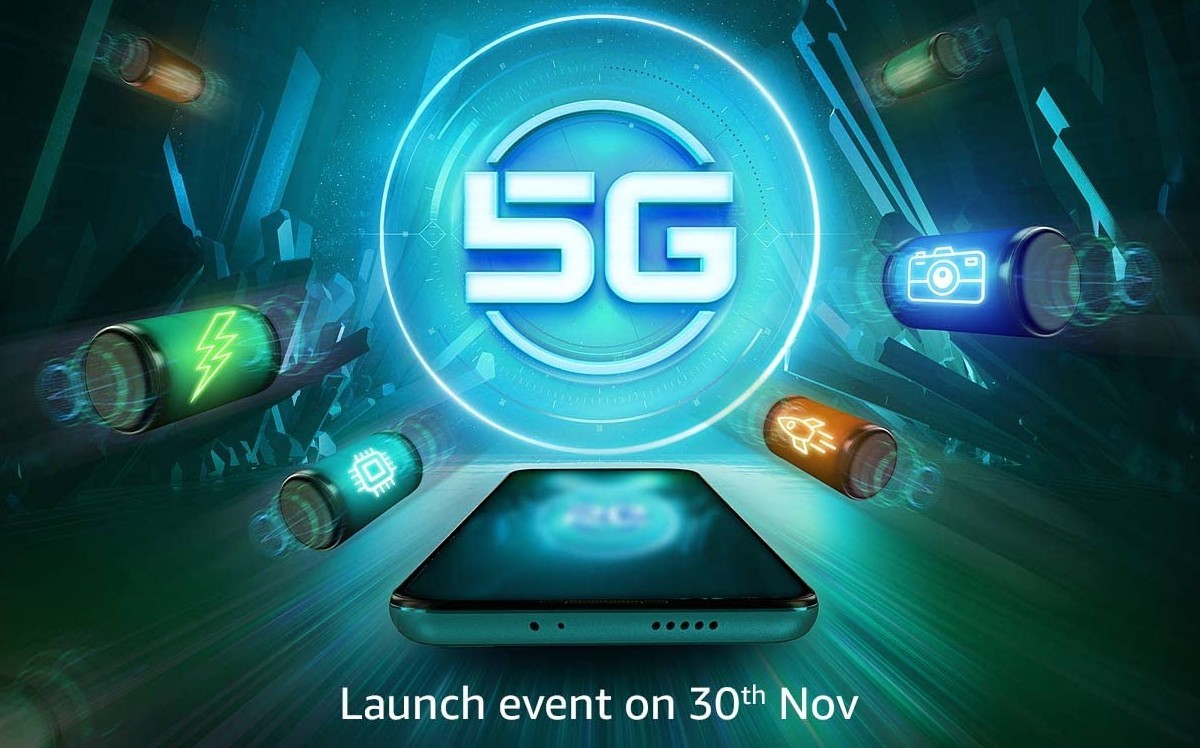 What about the phone itself? It is expected to be based on the vanilla Redmi Note 11, meaning that its 5G prowess will come from the Dimensity 810 chipset (6 nm). The phone will sport a 6.6” 90 Hz IPS LCD on the front, a 50 MP main camera on the back and an 8 MP ultra wide, plus a 5,000 mAh battery with 33W fast charging. Some details may shift around for the T-model, but it should be mostly the same device as the vanilla 11.

Amazon India is the retailer that will help launch the Redmi Note 11T 5G on November 30 (Tuesday next week). Note that the Note 11 is available as the Poco M4 Pro 5G globally, so you can check out our written and video reviews for a better picture of what the Note 11T will be like.

Samsung m31 and iqoo Z5 both have inbuilt blue light filter . I always used yellowish screen with filter around 70% . Now I only use around 30-40% on iqoo. Even my old galaxy S3 had this problem. But didn't feel that much on Xperia Z ultra. (W...

I was talking about OLED in general and by the way, even flagship displays have PWM, you can check the notebookcheck site and some others, and you'll see that even the S21 has a pretty low PWM. It's good for you that you can't sense it...

Proved me wrong where? By mentioning pwm flicker on some budget Samsung phones? LOL go use a high end 2021 flagship phone or even a Budget flagship with say E4 amoled panel. There is a reason all flagships come with oled. Manufacturers don...