LeEco was one of the first devices to feature a Snapdragon 821 CPU, an incremental update over Qualcomm’s Snapdragon 820 chipset. It was on its way to being the first, but Asus’ Zenphone 3 Deluxe beat the Ecophone to the punch. Anyway, the Le Pro 3 is the company’s flagship device and it’s one of two devices that the Chinese manufacturer is bringing over to the US market alongside the Le S3, a mid-range version of the Le Pro 3.

The company has been working really hard to get its TVs, smartphones, and eventually a ‘Super Bike’, (yeah, like a bicycle) and the ambitious company even has an electric car concept in its portfolio of things, on top of its lineup of smart TVs and media distribution channels. 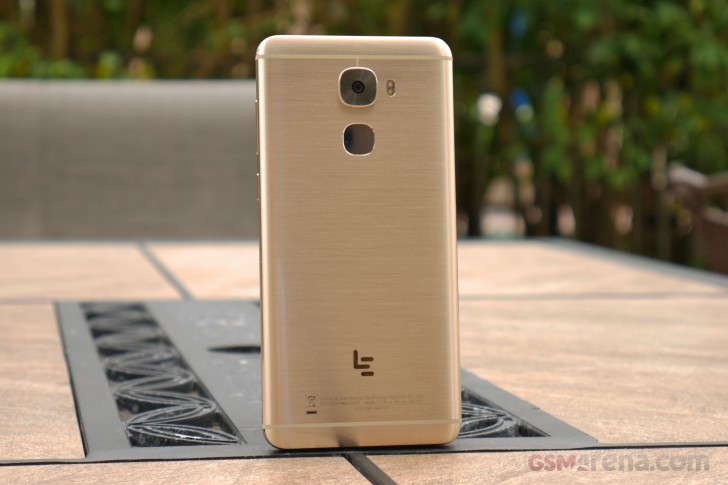 In China, the company is an entertainment conglomerate with roots in the entertainment business. eUI or Ecosystem UI also makes an appearance in LeEco’s Android TVs, which offer integrative connectivity features between devices; and if you don’t have an LeEco TV, you can still control your home entertainment setup with the IR-blaster (which should be a standard feature on all smartphones), as I see it.

Upon taking a look at the Le Pro 3, the first phone it reminded us of was this year’s Honor 5X, in fact the hardware was surprisingly identical to the mid-range device. That said, we wish LeEco went with something more robust rather than generic. The design doesn’t really stand out and you probably won’t get hit with strangers asking you what kind of phone you have.

In terms of build quality, the Le Pro 3 feels more like a premium device than the Honor 5X did with tighter gaps and the lack of plastic found in the Honor 5X’s screen’s bezel. Also, the backplate is much shinier than most brushed-metaled smartphones that we’ve seen. It appears the backplate and even the camera lens have been treated with a clear coat of some sort as per the “orange peel” effect. 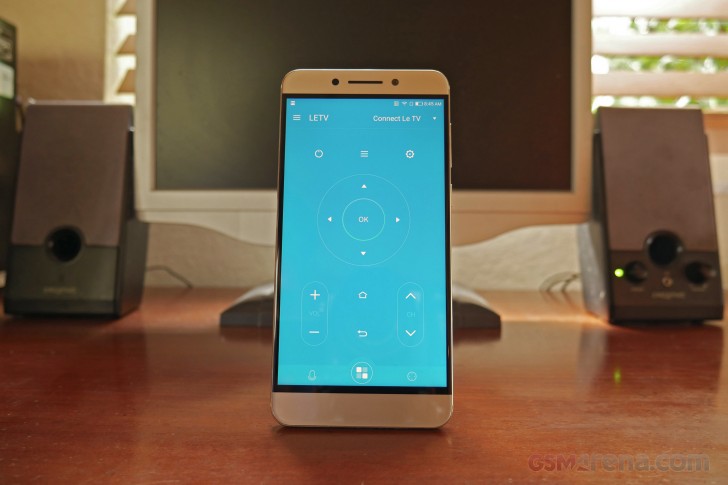 We aren’t really fans of phone makers that use the company logo on the front of the phone, however, the Le Pro 3’s home button is the company’s short ‘LE’ logo, which isn’t as obtrusive as a permanently affixed logo. The same short logo can be found on the back above all the regulatory text. Although the exterior branding is minimum, the Le brand will be found all over the UI since the phone has been heavily skinned.

The underside is a very standard setup, the USB-C connector is centered between two speaker grilles, the left of which is an in-call mic, and the other one on the right is a loudspeaker which works in conjunction with the earpiece to produce stereo loudspeakers. We are happy to see stereo speakers become more of a norm than not. 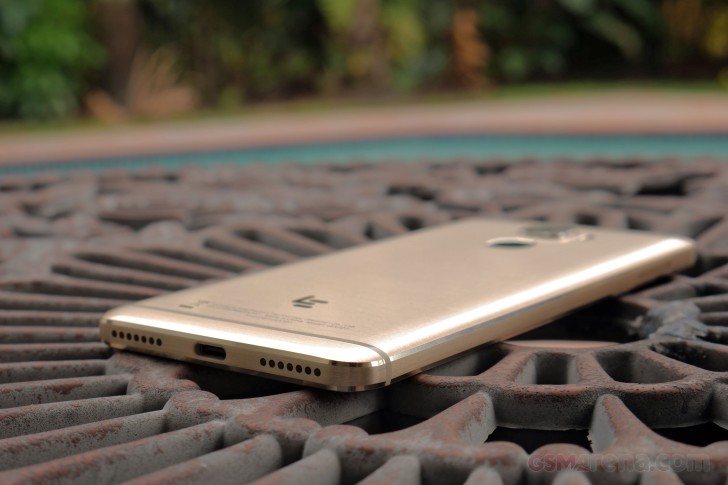 The top is home to nothing more than the IR blaster and a noise-cancelling microphone. The backside is quite basic and only features the 16MP camera with an LED dual-toned flash which sits right above the fingerprint scanner, which actually sports a shiny near-mirror finish. It’s worth noting that although the fingerprint scanner is not among the fastest we’ve seen, it is quite accurate.

With the shiny fingerprint scanner and the hyper-glossed brushed metal on the back, the Le Pro 3 is a serious fingerprint magnet. Thankfully, they include a clear TPU case to keep the phone from scratches, though you’ll be wiping the phone of fingerprints all the time. 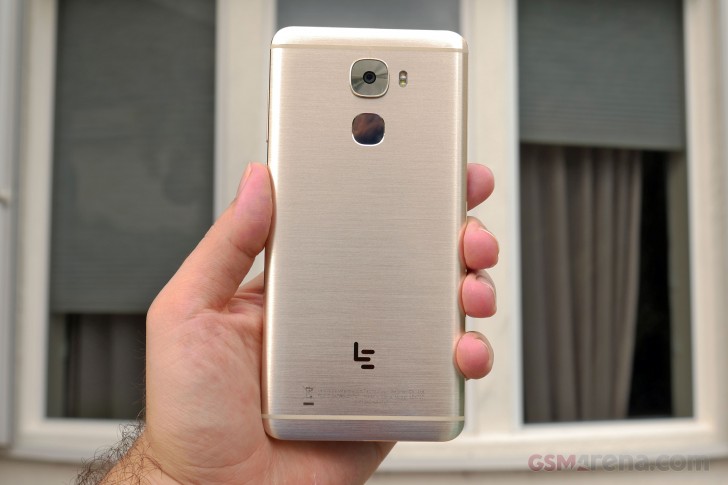 Paired with the CPU is either 4 or 6GB of RAM, though in the US, the only model available is the 64GB storage model with 4GB of RAM. Models with 128GB of storage and 6GB of RAM will be available in other markets outside of the US. Speaking of which, there is no microSD card slot on the Le Pro 3, likewise, the US model is singleSIM, a rarity for Chinese smartphones, but not a big deal as dualSIM phones are not popular in the US. 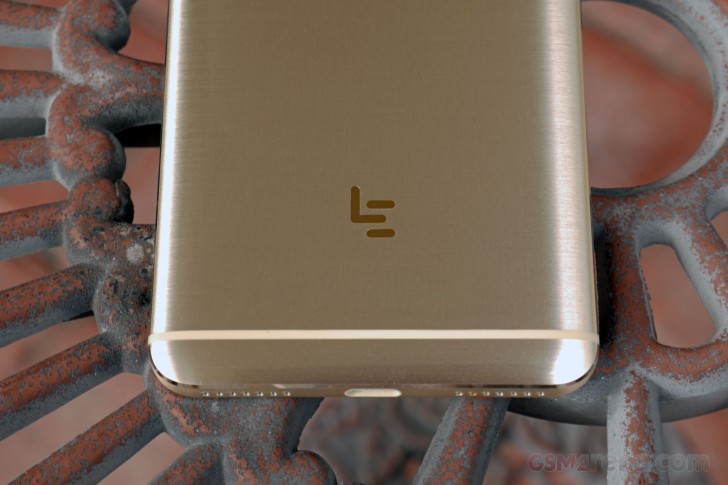 Powering the Le Pro 3 is a large 4,070 mAh battery and the USB-C Quick Charge 3.0 adapter ensures you’ll be able to top back up in no time. Even with a battery of that size, the Le Pro 3 manages to be just 7.5mm thick.

I have had my new Lepro 3 for about a month and so far one of the best phones I have owned. I have had iphones, Hawaie, LGs, Samsung etc. and for the price this one is amazing. The customer support is what was surprising to me. You can actually talk ...

Being in possession of a mobile version LeEco PRO3,a month ago, i can tell everyone, that deserves ... MONEY. Do not regret that you have purchased. Phone LeEco pro 3 makes his "job" EXCELLENT. If you learn to use the settings from the menu phone...