Earlier this year the Kodak Ektra smartphone arrived, and now the former photo company is releasing two tablets. The slates are manufactured, sold and distributed by Archos, and both carry the name Kodak Tablet. 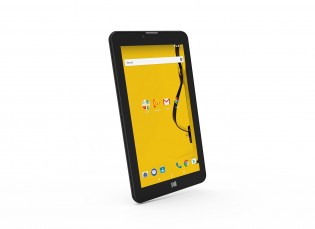 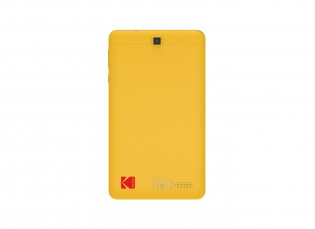 The chipset powering the Kodak Tablets is Mediatek MTK8321 with four Cortex-A53 CPU core, clocked at 1.3 GHz. There’s only 1 gig of RAM, while the internal storage is either 16 GB for the Kodak Tablet 7 or 32 GB for Kodak Tablet 10 version. There is also a microSD card slot to expand that by up to 64 GB.

There are two cameras on each tablet - the primary does 8 MP stills, while the front one has a 2 MP sensor. 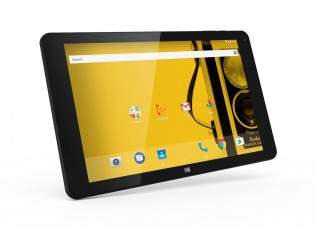 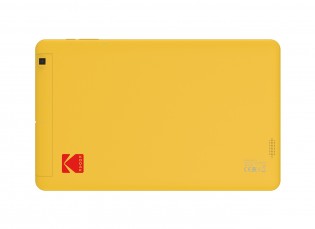 The slates come with preinstalled Cyberlink apps that give you the ability to edit photos and videos.

They also sport dual SIM slots, but they are limited limited to HSPA+ 21 Mbps. Other connections include Wi-Fi b/g/n and Bluetooth.

Kodak Ektra coming to US and Canada this April, will cost $549

Kodak teases a new phone for October 20, its second device

Specs sucks but I love the looks, why couldn't the fat front bezels be colored yellow too?

The intention is good. let's launch another 10 inch Tablet with at least Snapdragon 450, with 3gb ram and 64gb. added with Wacom Pen Stylus pricing below the new iPad $349. probably a Kodak Tablet Pro 12inch Snap835 with at least 6gb ram...