A few Chinese phone makers have already stepped ahead to improve how far cameras can see, like with the Oppo Reno 10X Zoom and the Huawei P30 Pro. These devices use a periscope setup where the array of lenses is positioned perpendicular to the back of the phone.

In the latest couple of camera patents granted to Apple, the company plans to further improve the image quality of future iPhones. Both patents carry the name “Folded lens system” with either three or five “refractive lenses”. These patents show lenses that reflect through a prism, so they do not need to be positioned straight out of the back of the phone. 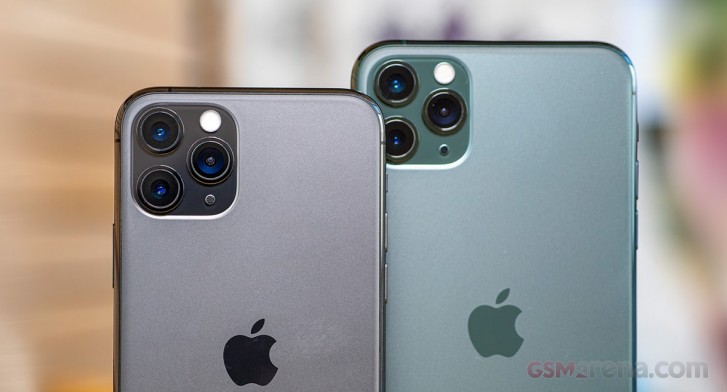 By positioning lenses this way, phone makers can make the distance between the sensor and the lenses longer while reducing the size of a camera bump needed to support all the necessary hardware including an optical image stabilizer and autofocus assemblies. 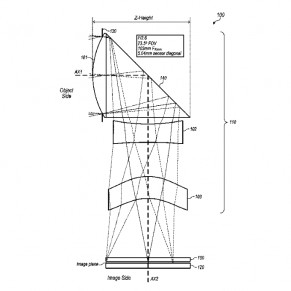 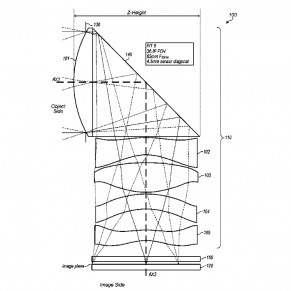 As we mentioned earlier, other companies have already been using side-mounted camera arrays, but primarily for long zoom applications. Apple wants to incorporate a similar concept for its standard and telephoto cameras, at least from what we can see with the patents. Remember, just because a company patents something, doesn’t always mean we’ll see it become a reality.

For once, I bless camera bump on smartphones. Just look at the Nokia 808 PureView and the Nokia Lumia 1020, the bump is there because of the big sensor and true photographers will know that bigger sensor means more precise details. You just cannot be...

Its clear you don't follow gadgets my guy, you just read and conclude, iPhone 11 pro max has the best battery life amongst all flagship smartphones you can think of, its a tested proven facts, don't look at the battery life Mah and believe those n...