Samsung's Galaxy Note8 comes with a feature dubbed App Permission Monitor. It alerts you when permissions you select are being used by app running in the background. Not only that, you can also take a quick look at the permissions history for an app.

Well, the feature is no longer Galaxy Note8-exclusive, as it's now available in the latest Galaxy S8 Oreo beta build. 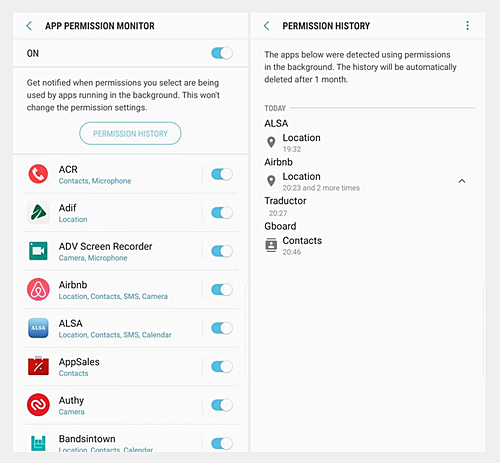 Samsung has made several useful additions in the Oreo build. Recently, it came to light that screenshot naming has been improved by the company - now the default file name includes name of the app from within which the screenshot was captured. 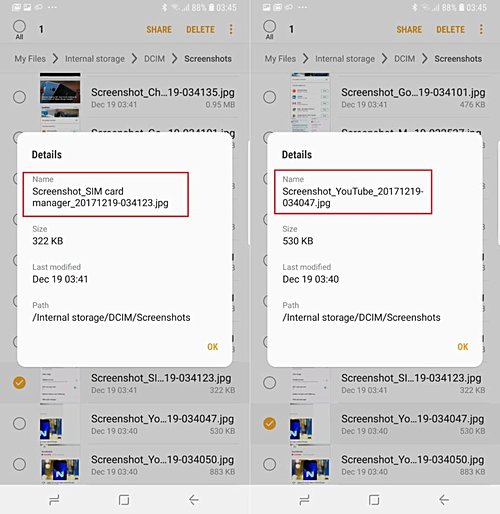 The Samsung Galaxy S8/S8+ are first in line to get Oreo. A beta program is currently active, and it's expected that the final update will begin rolling by the end of January or start of February.

is this phone available in aling puring store?

Your missing my point. It states normal everyday actions that occur as normal usage patterns and in previous builds, not sure about this one, could not be turned off. My SMS text app requested permission to send a text message in the notification bar...

it halps people to know which apps sends sms in background. y know naughty apps subscribe to some "premium spam services" in background without your knowledge. did you ever receive Spam SMS ?