The Lava Z2 Max is aimed at students and is developed to support online education during the ongoing pandemic. Thus, it comes equipped with a 7" HD+ LCD - allowing students to comfortably watch the content on screen - and packs a 6,000 mAh battery which Lava claims can play YouTube videos for about nine hours at full brightness and volume.

Under the hood, the Lava Z2 Max has a quad-core Helio chipset clocked at 1.8GHz. It's paired with 2GB RAM and 32GB storage, and there's also a microSD card slot for storage expansion by up to 256GB. 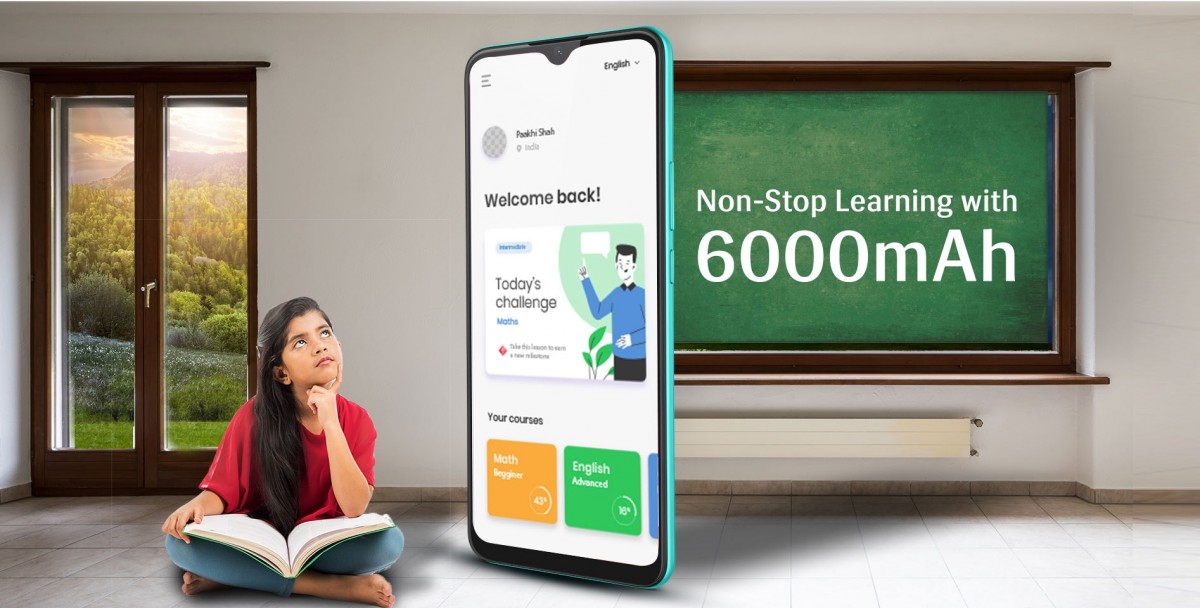 On the software front, the Lava Z2 Max runs a stock version of Android 10 Go that's devoid of any bloatware. And for photography, the smartphone has a total of three cameras onboard - an 8MP selfie shooter inside the notch, with the 13MP primary camera on the rear joined by a 2MP depth sensor. 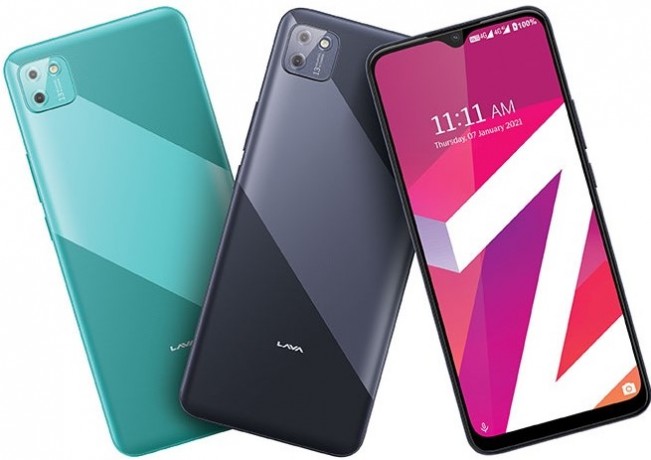 The rest of the features of the Z2 Max include box speakers, dual-SIM support, a 3.5mm headphone jack, and a USB-C port.

The Z2 Max comes in Stroked Blue and Stroked Cyan colors. It's priced at INR7,799 ($105/€85) and can be purchased from Lava's e-store, Flipkart, Amazon.in, as well as offline stores across India. Lava is also offering a one-year free screen replacement warranty to the customers. 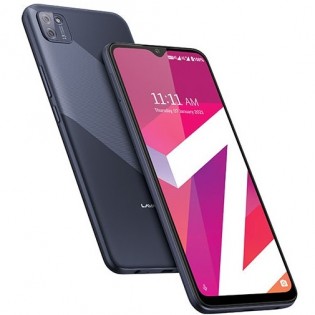 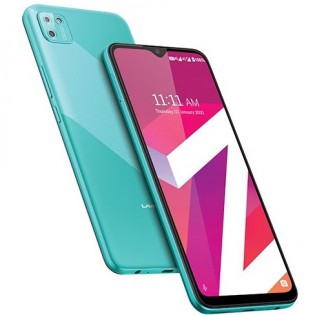 It could be a bezelless screen from 7,5" and they spilled It.

Ahh okay I understand now. That is true, you are losing screen real estate on the sides with tall aspect ratios. Yeah unfortunately there's not a lot of options there.