Infinix officially confirmed that it is working on a device with 160W fast charging and posted the following teaser:

Previously, we saw leaked renders of the phone in question as well as a photo of the power brick that makes it happen (and that isn’t as big as you may imagine).

Now leakster Ice Universe adds some more details on the upcoming phone, which is tentatively named Infinix Zero X. Besides gulping down 160W through a wire, it will also be able to charge at 50W wirelessly. 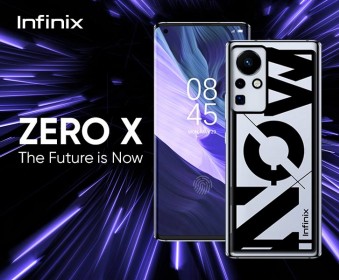 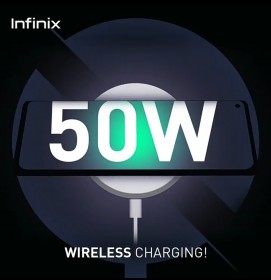 The current landscape has many 100+ watt charging standards. Huawei has a 135W charger ready, Oppo has a 125W charger, as does Realme, Xiaomi has a 120W charger, as do Black Shark, Red Magic, vivo and iQOO.

More recently Xiaomi is working on 200W charging for later this year. As for standards not tied to a given company, the USB IF recently announced USB Power Delivery Extended Power Range, which increased the maximum power from 100W to 240W.

Infinix is working on a 160W fast-charging adapter

Not even close to 450.im expecting around 700-800 minimum. This is proper flagship right with periscope wireless charging proper display

Bro it's not an helio g95 that would be the most dumb move. Look when tecno released thier premium phone wiht helio g95 everyone was dissapointed. Its expected ot be an dimensity series phone which means good battery life cuz sd 888 destroy batt...