Last week Chinese up-and-comer LeEco announced a trio of new smartphones, the Le 2, Le 2 Pro, and Le Max 2. And according to a report out of the country, today the first flash sale for the three handsets took place in China, with a whopping one million total units up for grabs.

With such a huge number of devices in stock you'd expect this to take longer than your average flash sale, but no. LeEco apparently sold all of its 1 million-strong inventory in a mere two hours. The exact breakup of sales isn't known, so it's unclear how many of those were Le 2 handsets, for example (which is the cheapest of the three), and how many Le Max 2 flagship units were available. 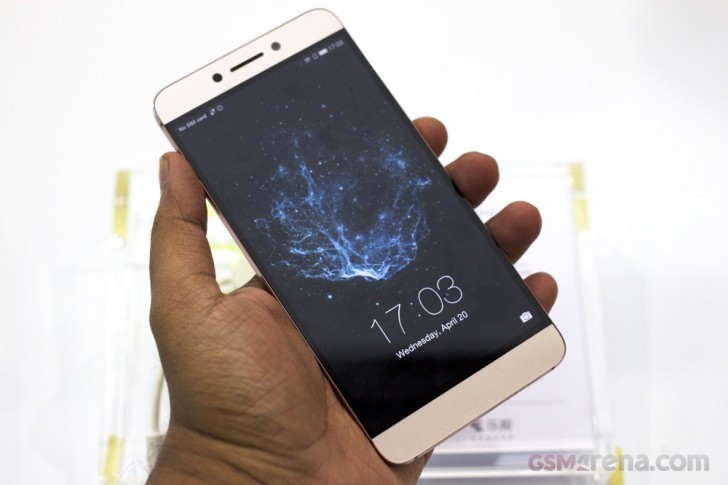 Still, if true, this is a very big accomplishment from a company that has only recently entered the smartphone business. Then again, LeEco's new phones offer great specs at very good prices, along with the all-important full metal body (with quirks such as the lack of a 3.5mm headset jack though). So maybe its success isn't that surprising after all.

It will be interesting to find out when LeEco plans on offering its products internationally, and whether it can replicate its success in China overseas.

i never told that i know everything,.it started with le eco le 2 sold that many phones and type c audio jack.someone asked how to listen audio through earphones, i told usb type-c. it was you behaved as if someone is forcing you to buy le 2 and calle...

Stop posting hate words. It only exposes that you know nothing about the topic under consideration and also your desperation to cover this up.